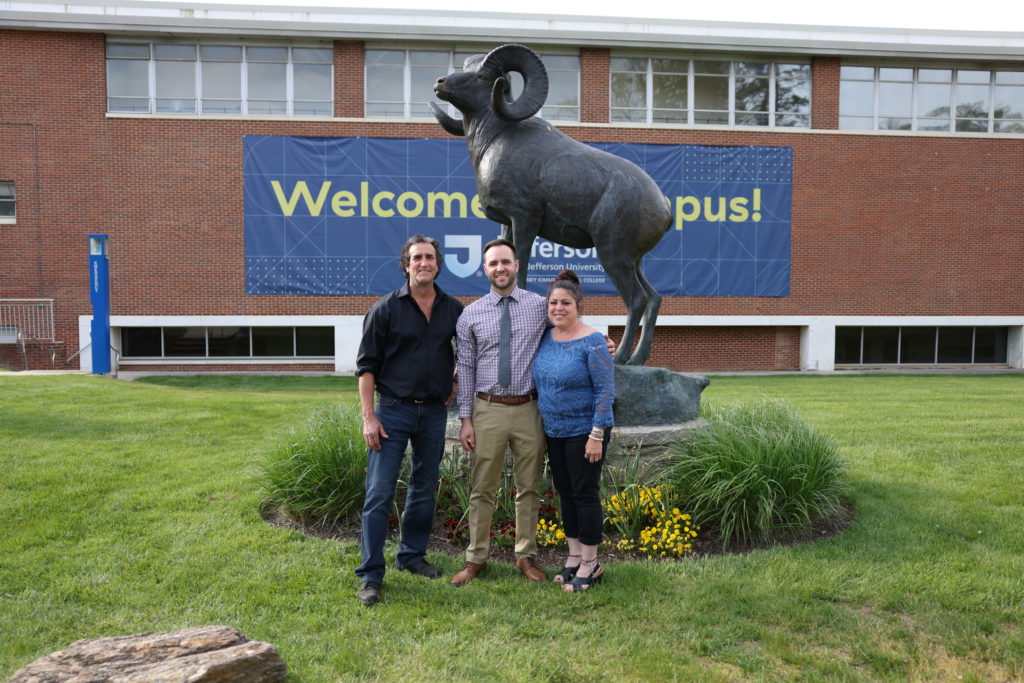 Dan Patrick, a Local Union 167 carpenter,  was announced as the recipient of the Outstanding Student Award from Jefferson School of Continuing Studies. This award was presented to Dan for graduating with a 4.0 GPA in Construction Studies while working full-time with the Eastern Atlantic States Regional Council of Carpenters and Turner Construction.

“I couldn’t be more proud to see how far Dan has come since first joining the Carpenters Union,” said Robert Landy, Director of the Joint Apprentice Carpenters Training Center (JACTC) in Philadelphia & Vicinity, “Dan always excelled in class and on the job site. I’m excited to see what he has in store for himself in his career.” 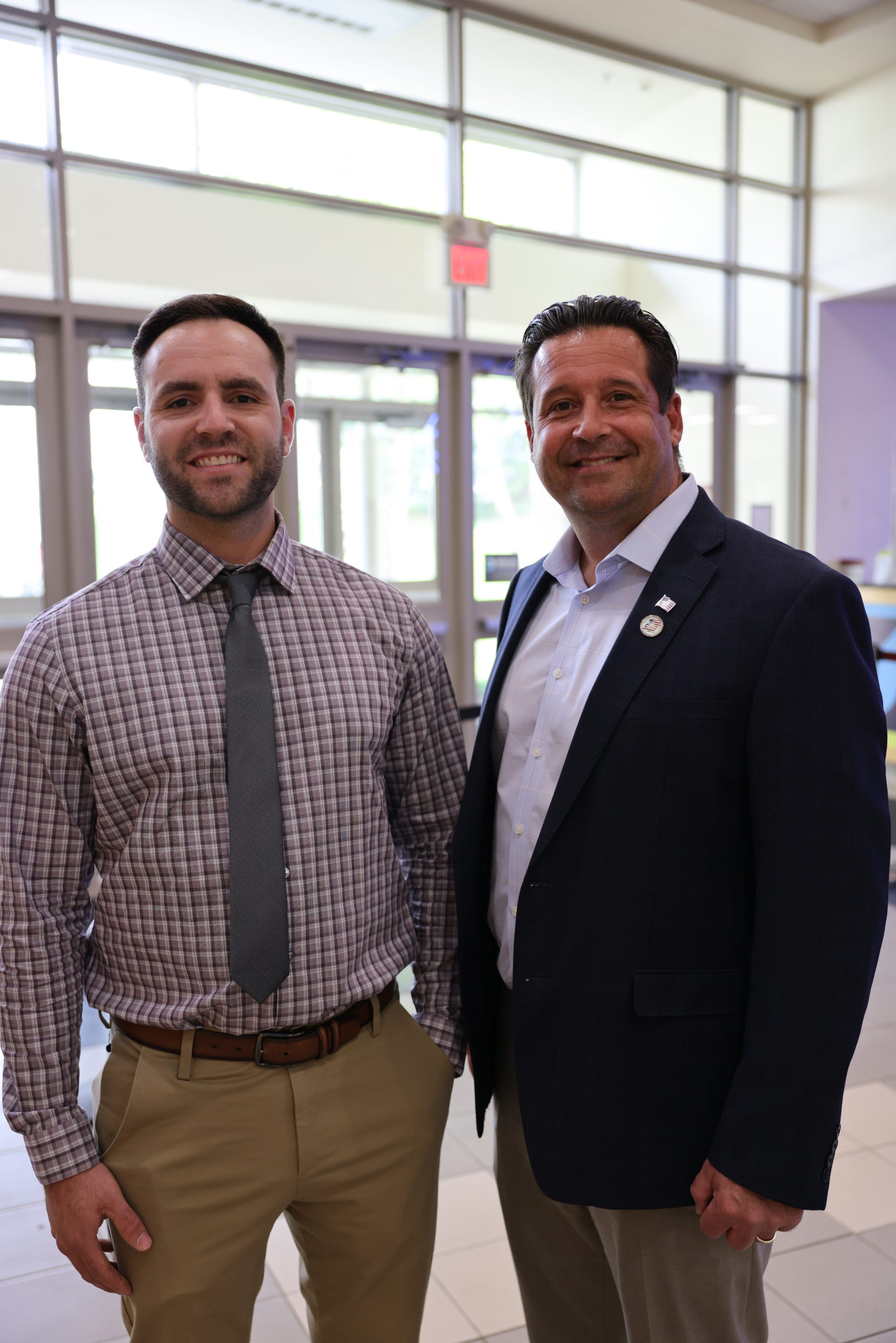 Dan’s eagerness to learn was always fed off his passion for working with his hands.

“I struggled to find motivation in college and ended up dropping out,” stated Dan. “I was 22 when I decided to join the apprenticeship program, and I didn’t look back.”

Dan saw more and more opportunities since becoming a union apprentice. He understood the resources available to continue his education even further through what he had already accomplished in the apprenticeship program.

“I was a year away from graduating from the apprenticeship program when I learned of the partnership between the JACTC and Jefferson University. At that moment, I knew I wanted to make my time at the JACTC even more valuable and understood how much of an opportunity this was to pursue a degree at a great discount.”

Jefferson School of Continuing Studies permits members of the EASRCC to transfer credits if they decide to further their education with their university.

“I received postage in the mail from Jefferson about a discounted tuition and accepting 48 credits from our apprenticeship program which would count towards a degree in construction studies,” stated Dan.

Dan completed his registered apprenticeship program at the JACTC, receiving credits in OSHA 30 and Math, but decided to enhance his skills by taking additional courses.

“Turner Construction is the leader in the Philadelphia region. They highly encourage members to better themselves if they aspire to work in project management,” explained Landy.

Dan began his employment with Turner Construction back in January of 2022 when he was hired at the new One uCity Square in University City. Still, before then, Dan has worked on projects at the Penn Pavilion and the Museum of the American Revolution. Dan was recently promoted to Project Superintendent at the One uCity Square project. 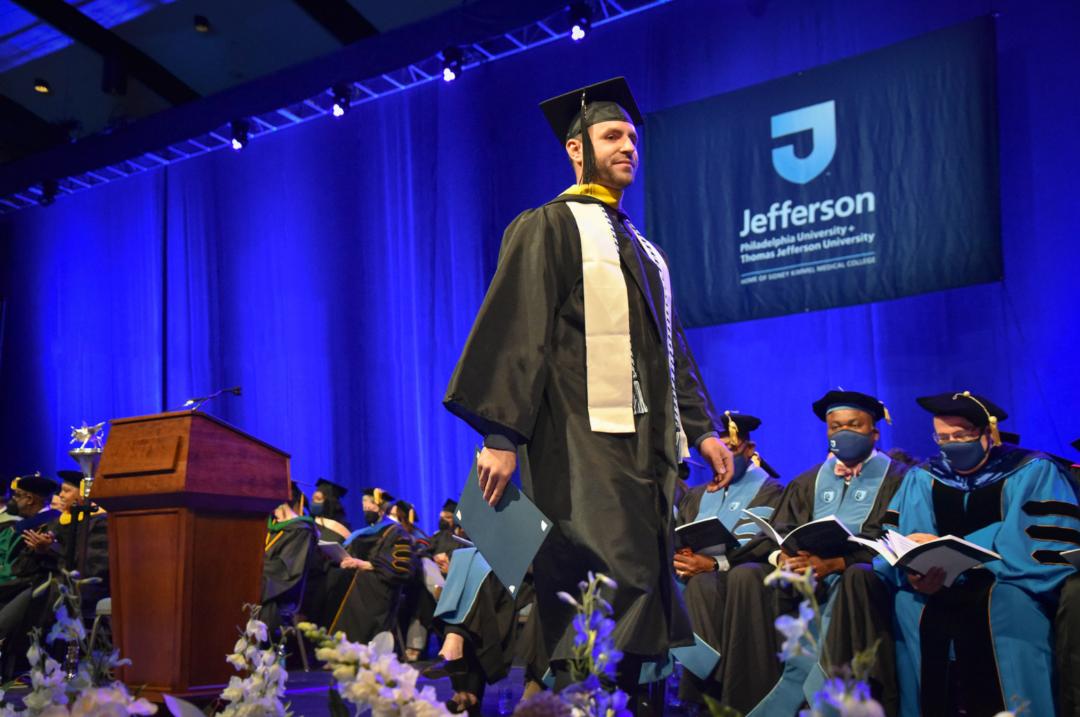 “My future is an open book, and I will never turn a blind eye to new opportunities and helping others. I aspire to be the best worker I can be for myself and my family.”

The Carpenters Union is proud to provide training to its members to prepare them for decades of success on and off the job sites. Members creating long and successful careers is essential for growth opportunities. Providing the best training in the country is what the union does.

“I hope I can be somewhat of an influence for members who aren’t sure about continuing their education or making a bigger impact at work,” stated Dan. “College isn’t for everyone, but this industry needs more builders who can handle business logistics and still throw on a toolbelt to hang some sheetrock.”

Congratulations to Dan for his wonderful achievement! 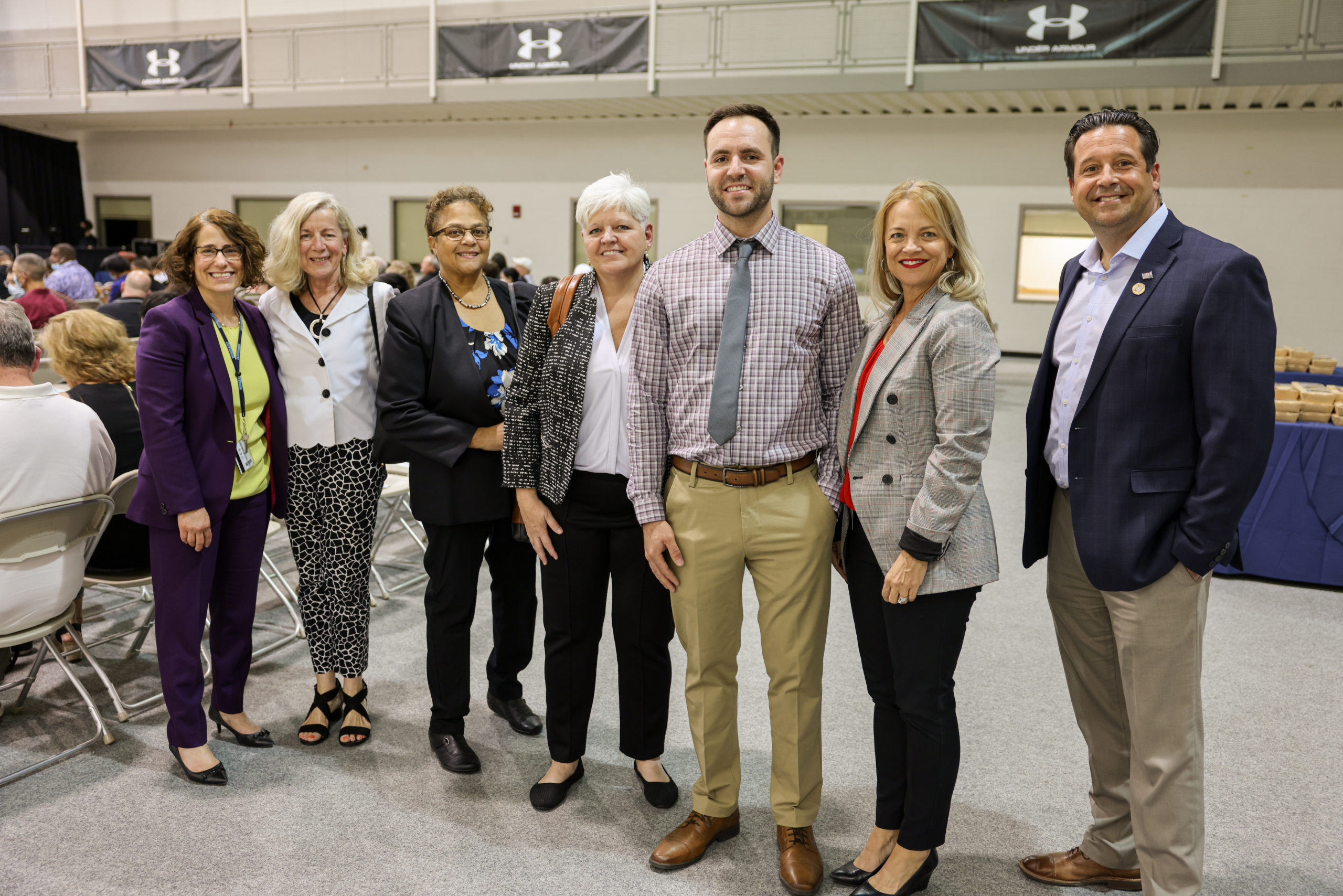 Dan with his family and Director Robert Landy