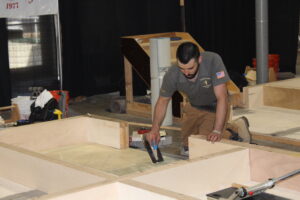 Union Carpenters Apprentices are provided with the most state-of-the-art training to prepare them for everything that comes with working on a job site. Every year the Carpenters Joint Apprenticeship Training Center of Philadelphia & Vicinity looks to provide their carpenters and the public with an Open House and Skills Competition that allows carpenter apprentices to…Read More 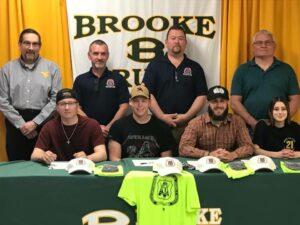 For high school students, graduating can be a scary and daunting time filled with questions about what their future may hold.  Students seeking a career in the construction industry, however, have a clearer pathway. Four students from Brooke High School are set to embark on a journey in the construction industry starting with a four-year…Read More 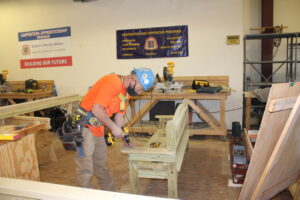 Union Carpenters Apprentices are provided with the most state-of-the-art training to prepare them for everything that comes with working on a job site. Every year the Pittsburgh Carpenters Training Center looks to provide their carpenters and the public with an Open House and Skills Expo that allows carpenter apprentices to use their skills to show…Read More 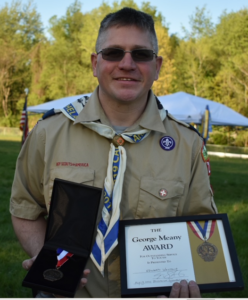 Union carpenters exude an exemplary leadership that stands out in the construction industry and the communities they build in. Local Union 445 member Ed Waytoch has been a leader on the off-the-job site and was this year’s George Meany Award winner. The George Meany Award is presented by the Boy Scouts of America and…Read More

The Underground Economy and Wage Theft in Washington DC

The District of Columbia is prominent for its underground economy and rampant misclassification and wage theft cases. The Eastern Atlantic States Regional Council of Carpenters have fought to extinguish the unscrupulous contractors for decades, only to be fighting an uphill battle and making very little progress along the way.   “The Construction Industry in…Read More 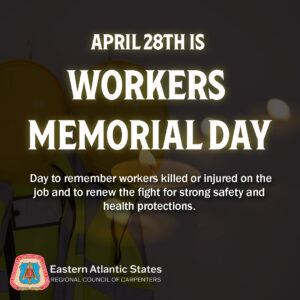 Dear Members, It is on this day that we commemorate the lives that have been lost in the construction industry. Workers Memorial Day is an important day of remembrance that shows the value we hold for those lost on the jobsite and the fight unions have led to provide safer working conditions. Day in and…Read More

The Eastern Atlantic States Regional Council of Carpenters’ Sisters in the Brotherhood Committee welcomed new leadership this year with the selection of Cyndie Williams of Local Union 254 and Layla Bibi of Local Union 158 as Committee Co-Chairs. This change in leadership suggests that the Sisters are looking for increased growth, development and action….Read More 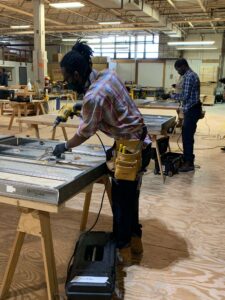