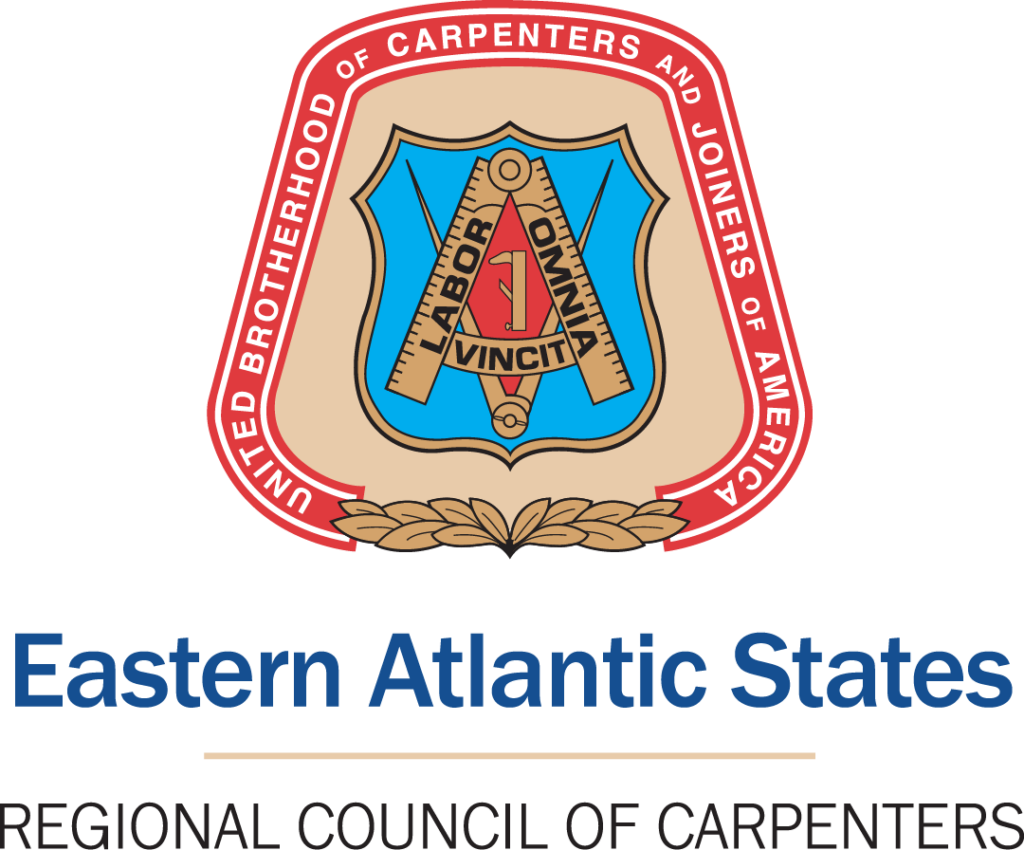 “The Eastern Atlantic States Regional Council of Carpenters used due-diligence in researching and interviewing all of the candidates for Attorney General in the District of Columbia. We trust that Brian Schwalb is the best candidate to continue Attorney General Karl Racine’s bold initiatives to protect DC workers,” said William C. Sproule, Executive Secretary-Treasurer of the Eastern Atlantic States Regional Council of Carpenters, “This is a decision that we believe is best for union and non-union workers alike in the District. For far too long, unscrupulous contractors have victimized workers through wage theft and worker misclassification. We need to ensure that the positive steps taken by the past administration is continued so DC residents can make an honest living and receive the pay and benefits they deserve. Our Union is confident that Brian brings the experience, skill set and leadership to do that.”

The Eastern Atlantic States Regional Council of Carpenters have been a strong advocate for the need for more enforcement when it comes to construction industry tax fraud issues including wage theft, worker misclassification, and payroll fraud.

“I am proud to have earned the endorsement and support of the Carpenters Union. The Carpenters have been committed, for years, to fairness within our community when it comes to ensuring all workers earn a livable wage and receive all the compensation they have earned,” said Brian Schwalb Candidate for District of Columbia Attorney General, “As DC’s next Attorney General, I will fight against the scourge of wage theft and worker misclassification, ensure safe work places, and aggressively enforce the laws so that everyone plays on a level playing field.”

The Eastern Atlantic States Regional Council of Carpenters represents over 40,000 of the most skilled carpenters who live and work in Delaware, The District of Columbia, Maryland, New Jersey, Pennsylvania, Virginia, and West Virginia. EAS Carpenters are trained in many different trades, including:  commercial/residential carpentry; heavy highway; piledriving; floor-layering; mill cabinet work; and tradeshow construction.