Former Union Carpenter, Orphy Klempa, Passes at the Age of 70 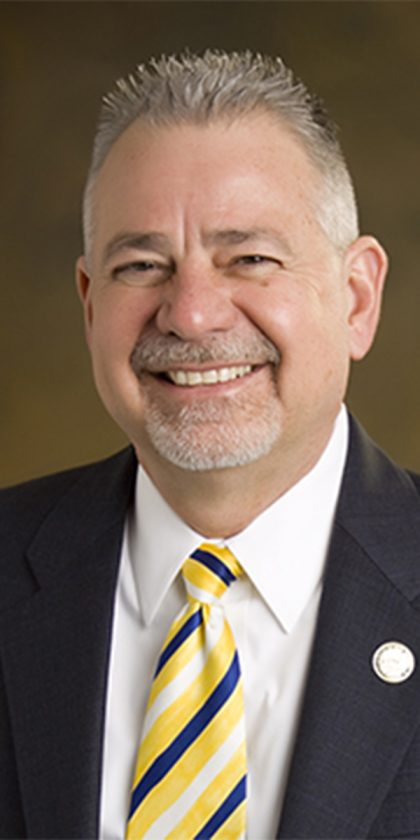 It is with a heavy heart that the Eastern Atlantic States Regional Council of Carpenters remembers West Virginia union leader and 47-year union carpenter Orphy Klempa who passed at the age of 70. Orphy was known as a family man, devoted union brother, and dear friend to many in West Virginia and our Council.

Prior to Orphy’s days of working in the legislature as a Senator, Klempa was a Council Representative for our union starting that role in 1995. Orphy was know for his drive and his fight to ensure workers were treated fairly. He took that fight to Charleston after he was elected as Delegate for the 3rd Legislative District in the West Virginia House in 2006 and later State Senator for the District in 2010.

“Orphy was a champion for worker’s rights who fought for labor causes on the jobsite, in his community, and as an elected official in Charleston, West Virginia,” said EST William C. Sproule.

“Kindness”, “a gentleman”, “easy to work with”, and “knowledgeable”. These terms were mentioned to describe the kind of man Orphy was and how his colleagues felt about him. The world lost a great man and one that cared deeply about helping others before himself.

Our deepest sympathies to his family and friends. Orphy was a great carpenter, co-worker and even better man.

Orphy leaves behind his wife, Mary Jo, and a large family.

To read more about Orphy and read the tribute by The Intelligencer Wheeling News-Register click HERE.