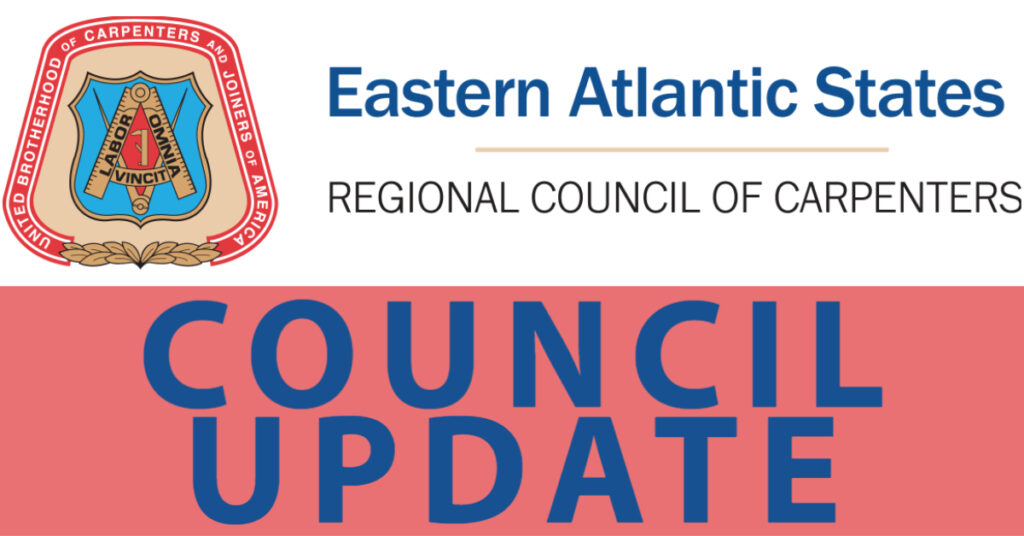 Due to the Council’s size and the overall logistics that members, contractors, and staff were forced to navigate within regards of Local Union 441, it was determined that it was best for all to restructure Local Union 441 into these two newly established Locals. This is a positive step that will allow members to gain the best representation possible and give our signatory contractors a more competitive edge in gaining opportunities for work and growing our market share. It is advantageous for our Council that General President McCarron took this action and we look forward to the positive gains this restructuring will provide for our members.

Please call your nearest Council office with any questions you may have.