On Behalf of EST Sproule: Condolences to the George Family 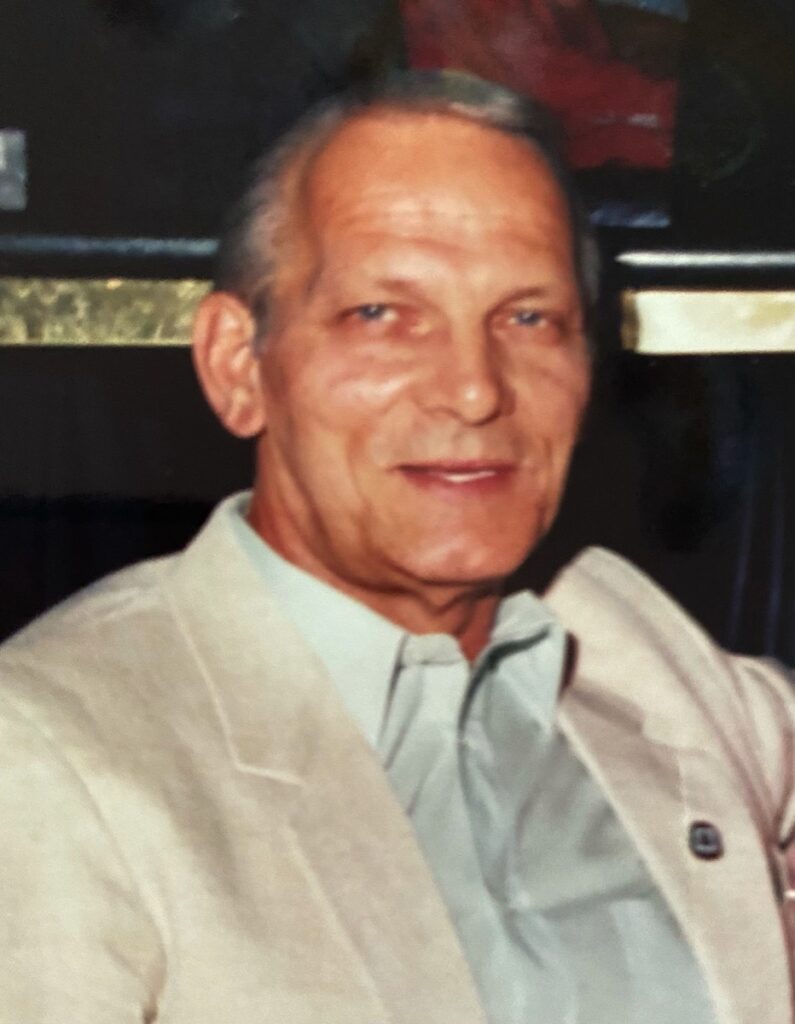 It is with a heavy heart that the Eastern Atlantic States Regional Council of Carpenters announces the passing of our brother, Mr. Albert J. George.

Albert was a 53 year member of the United Brotherhood of Carpenters. Albert entered the brotherhood in 1968, as a member of Hazelton Local 129 in Pennsylvania. His years as a carpenter in the field were brief as he showed an immediate desire and dedication towards wanting to grow the carpenters market share. Albert spent the majority of his years in the UBC as a Business Agent, gaining the respect he desperately wanted for the building trades and his fellow brothers and sisters.

Towards the end of Albert’s career, he took on more challenges to help push the council further. Albert accepted the position of Director of Organizing for the Central PA Council of Carpenters and excelled in this role until he retired.

Our deepest sympathies to his family and friends. Albert was a great carpenter, co-worker and even better man.

Albert is survived by his wife of 56 years, the former Bettijane Barkanic; and his children Albert, Chip and Eric.