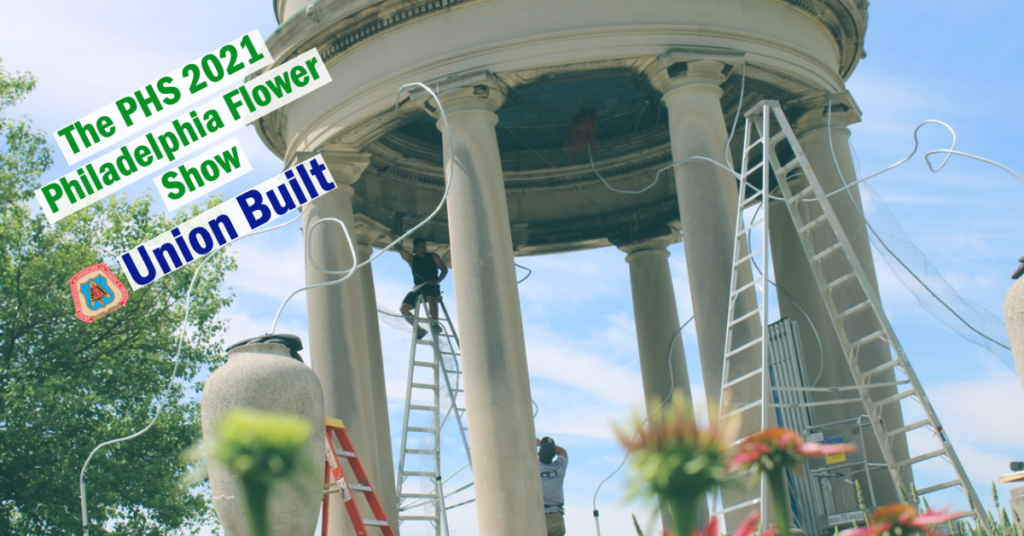 Union Carpenters Assist with Return of the Philly Flower Show

As the Philadelphia Horticultural Society Philadelphia Flower Show launches its first-ever outdoor event, it was a team of local union trade show carpenters that can be thanked for making it all possible. 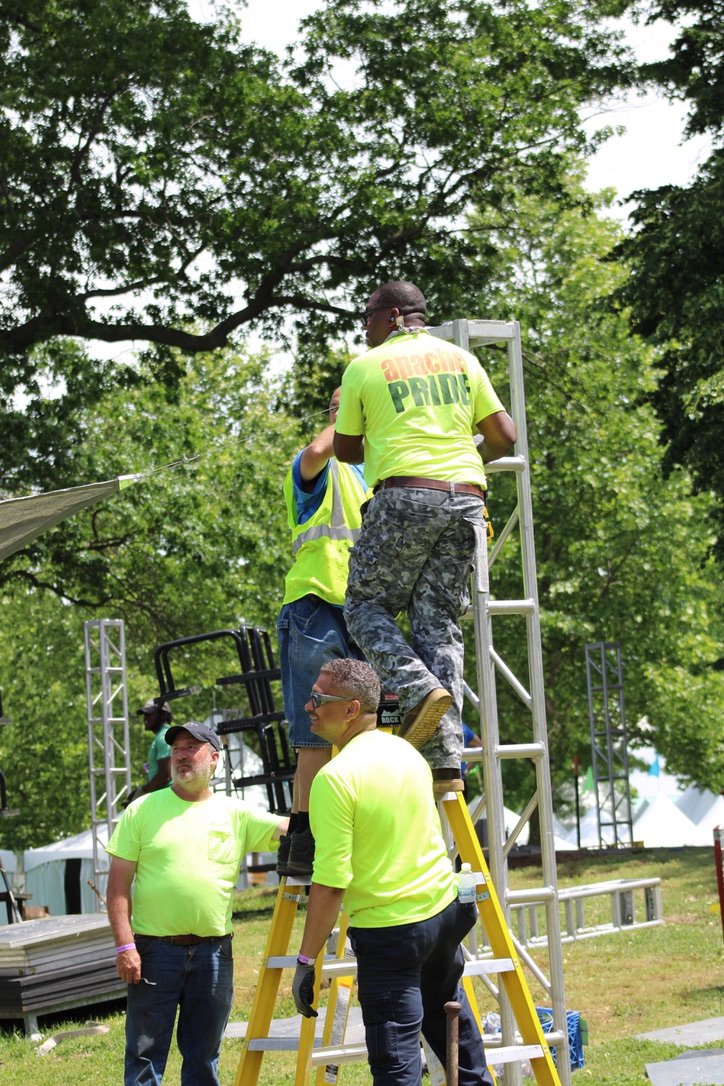 Union trade show carpenters of the Eastern Atlantic States Regional Council of Carpenters are among the most versatile in the carpentry business. They understand that the critical part of their work is showcasing the flowers and booths and providing vendors with the opportunity to succeed. Whether supporting eye-popping floral arrangements, hanging a car from a ceiling or assembling an entire storefront in a booth, EAS Carpenters use their training, experience, and skills to solve the problems trade show and convention vendors have. They create these dramatic displays despite the constraints of space, time, and subjective taste. Indeed, the Philadelphia Flower Show presents unique challenges because the outdoor venue lacks the usual ability to build or attach to structures for support. They have succeeded despite the challenges and created a new Flower Show that could be recreated outdoors in the future. 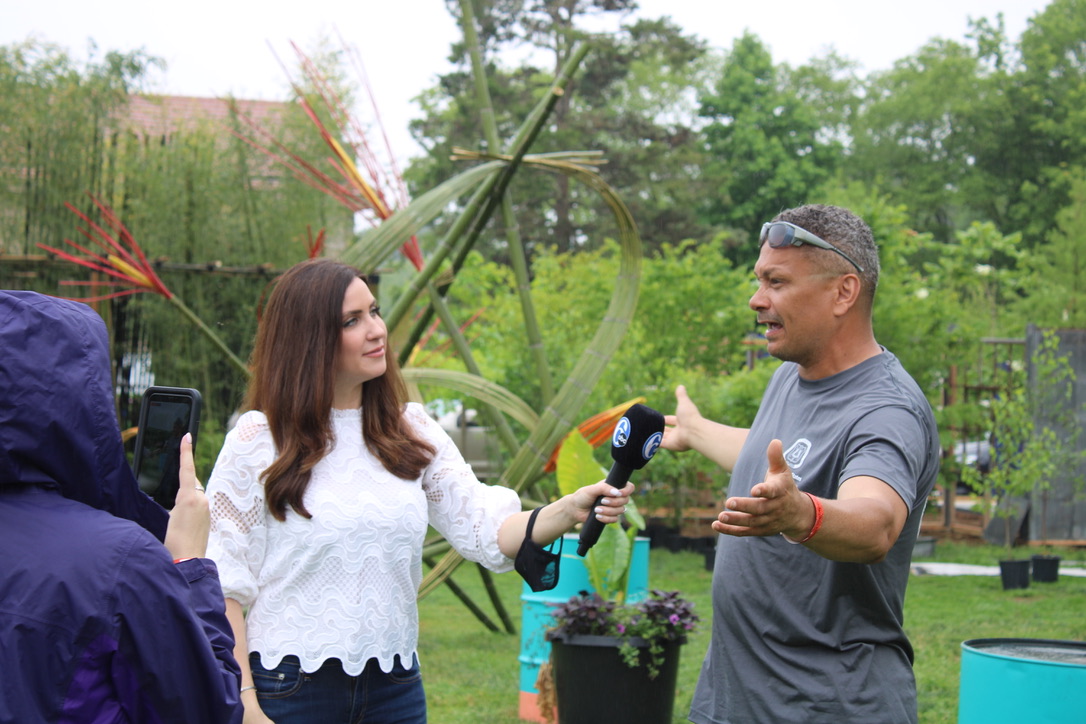 General Exposition Services is the guiding light that manages and coordinates the carpenters working on the Philadelphia Flower Show.  General Exposition Services started in 1992 as a contractor who would “excel in all aspects of Trade Show Contracting.” Their management skill and experience for the last 20 years at the Flower Show ensure the show meets its artistic requirements under a strict deadline and the additional burden of building an entire trade show from the foundation up in an outdoor venue.

Trade show carpenters do it all:  setup, display, and teardown contributing to a successful experience by attendees. When a show ends, they dismantle their painstaking work without leaving a trace of their presence, except, of course, in the memories of those who visited the exhibition. 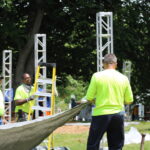 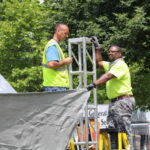 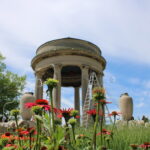 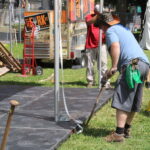 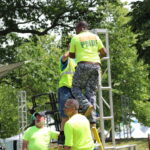 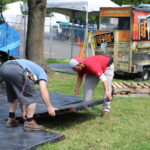 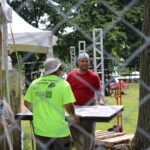 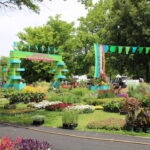 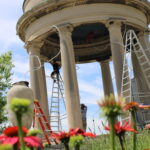 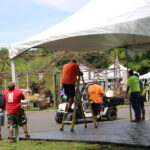 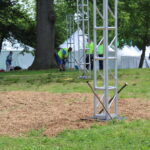