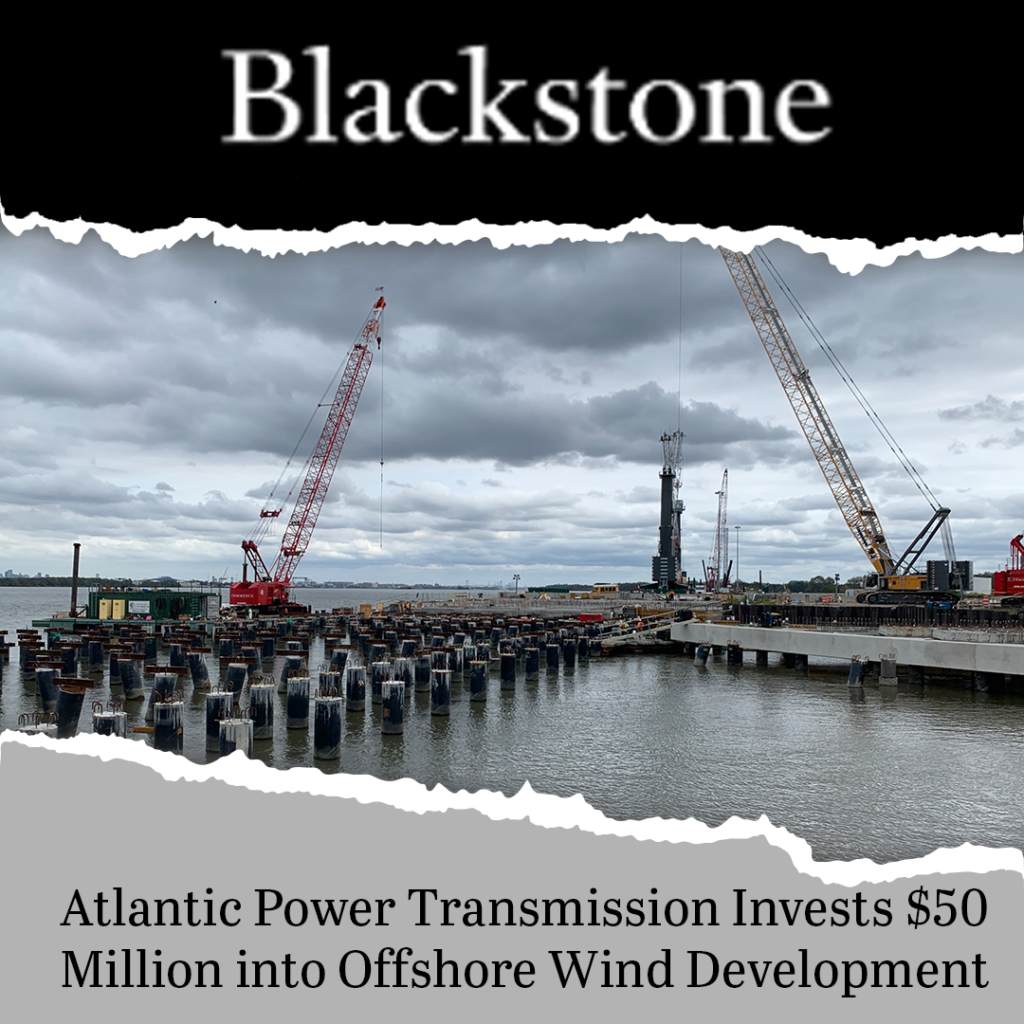 A $50 Million commitment was announced by Atlantic Power Transmission (APT) for workforce development in New Jersey as part of their union supported proposal for transmission development connected to the new offshore wind industry. The New Jersey Offshore Wind Strategic Plan outlined an essential need for a strong workforce and that’s exactly what the Eastern Atlantic States Regional Council of Carpenters is preparing to provide. EASRCC has the capability to stabilize a labor force that will be sustainable for decades.

Executive Secretary-Treasurer, William C. Sproule, stated, “We wholeheartedly support the APT project with Blackstone. Their initiatives, strategic planning, and the discussions that we’ve been having even before construction starts is going to be extremely beneficial to New Jersey residents and help create more jobs in the construction industry as well as give us the ability to recruit new members into our union, into our apprenticeship, and provide them with career training and life-sustaining jobs with good pay and benefits.”

Read more about the Investment

APT has prioritized and actively partnered with its New Jersey Union Coalition in support of its bids and will continue to further expand the existing partnership that APT and Blackstone have with labor. The project’s broad-based New Jersey Union Coalition includes Eastern Atlantic States Regional Council of Carpenters; International Union of Operating Engineers Locals 825 & 25; Iron Workers Local 399; and International Brotherhood of Electrical Workers Local 456. 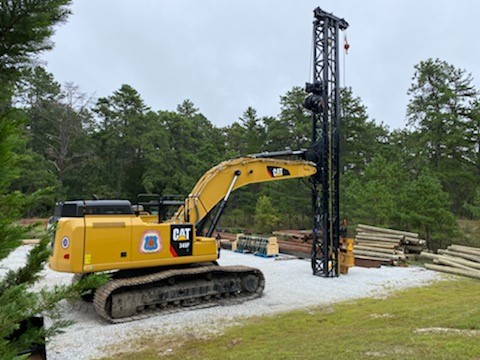 “We couldn’t be happier with the news of this large investment,” stated Phil Diaz, Training Director at the Hammonton Training Center. “We have major plans in place to see our market share continue to grow and have the most prepared workforce for when the calls come in looking for workers. It’s vital that we’re ahead of the curve.” 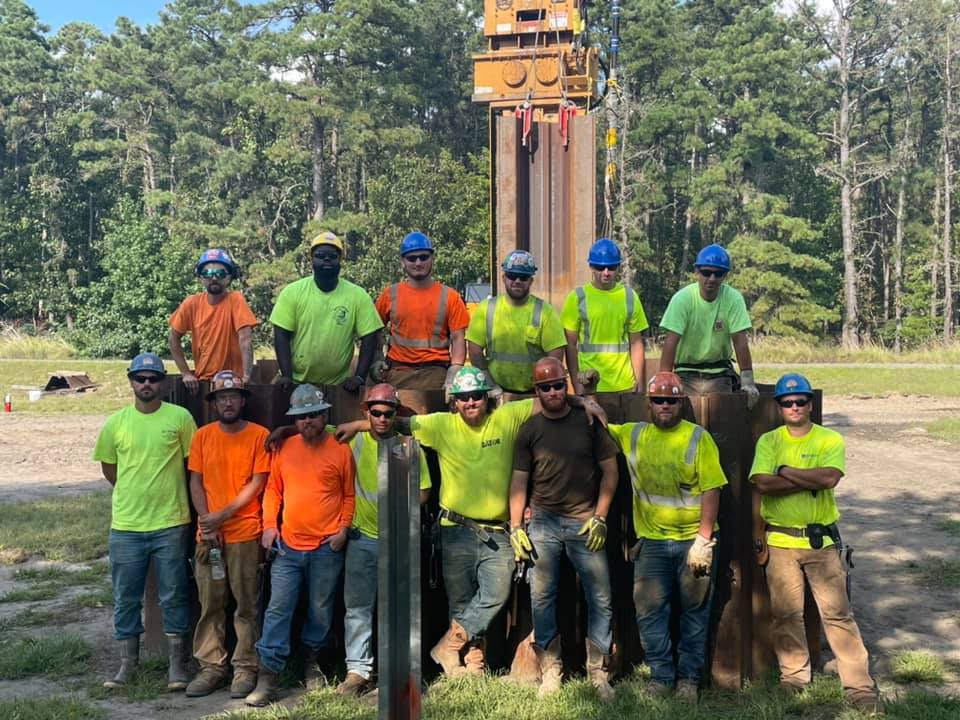 The Eastern Atlantic States Regional Council of Carpenters are certain that partnerships like the one with APT and investment in training at union training facilities will create a responsibly developed offshore wind industry for New Jersey.