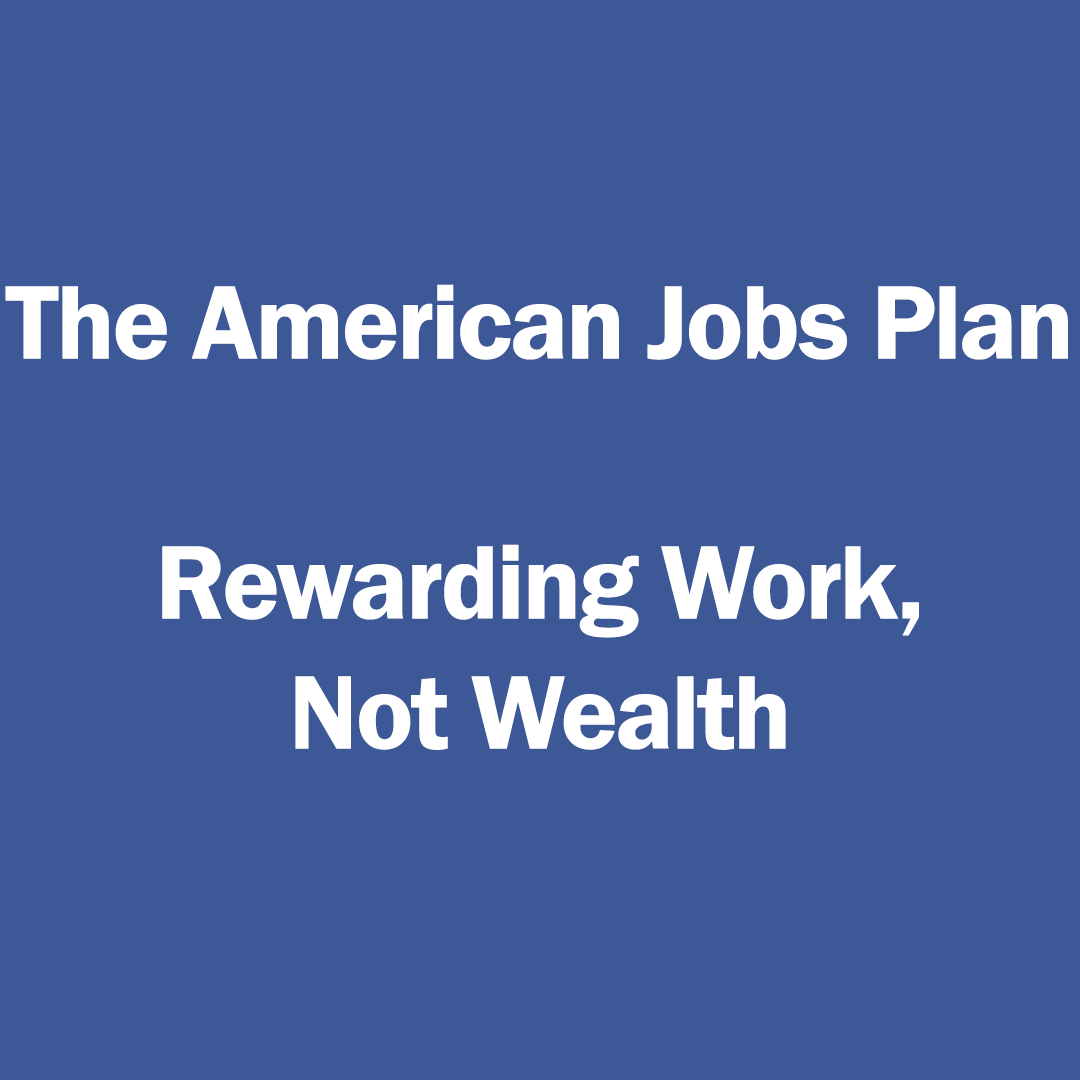 The Bipartisan Infrastructure Plan was signed into law by President Joe Biden on November 15, 2021. This was a major victory for the Eastern Atlantic States Carpenters and construction workers across the United States. This page is set up to help educate carpenters and the general public on what infrastructure projects look like and what they mean to our union carpenters. As the funding is dispersed in the near future, we will also show you what projects were made possible because of this bill and why carpenters must speak up, take action, and vote for their union values and union jobs.

Roads and Bridges Funding From the Bipartisan Infrastructure Bill 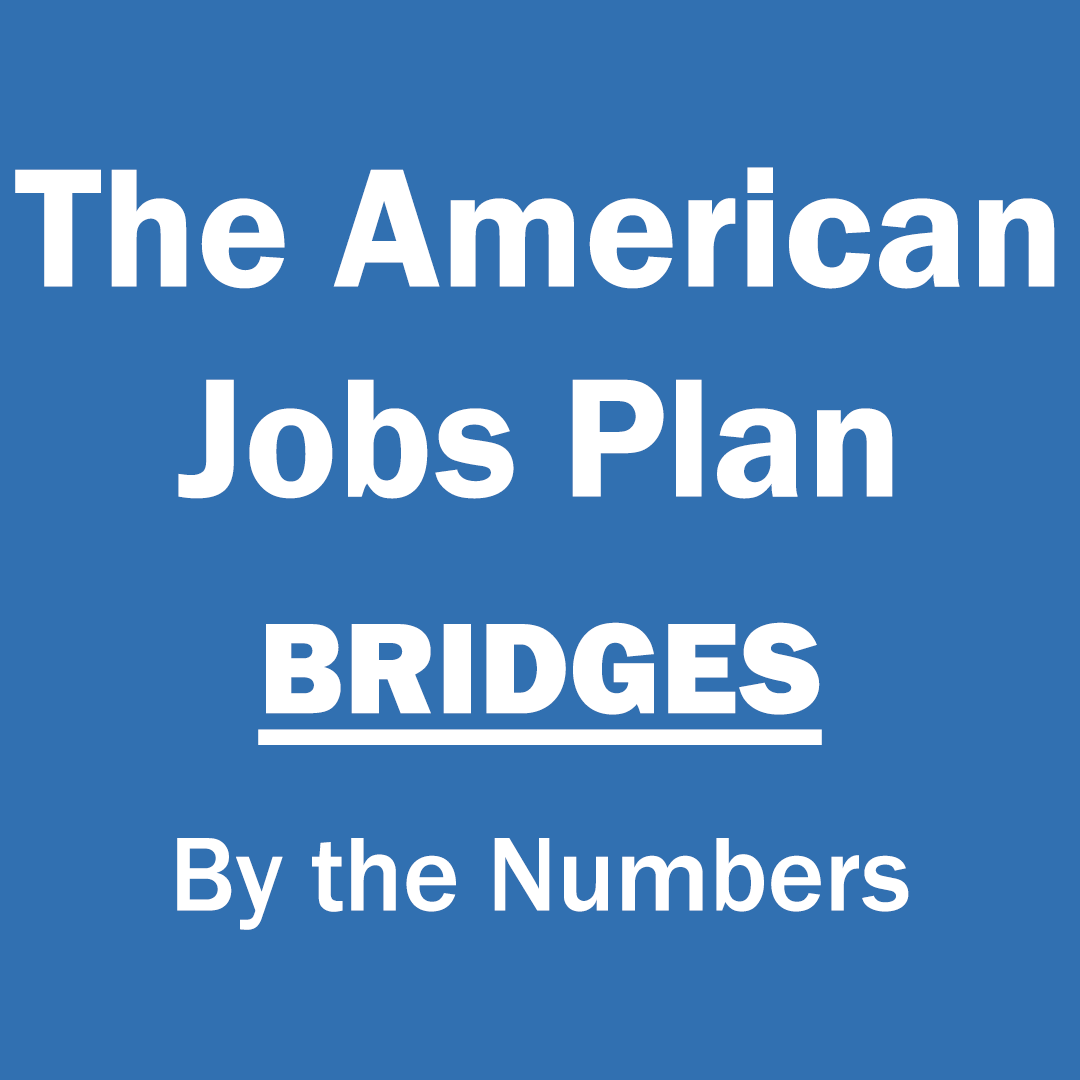 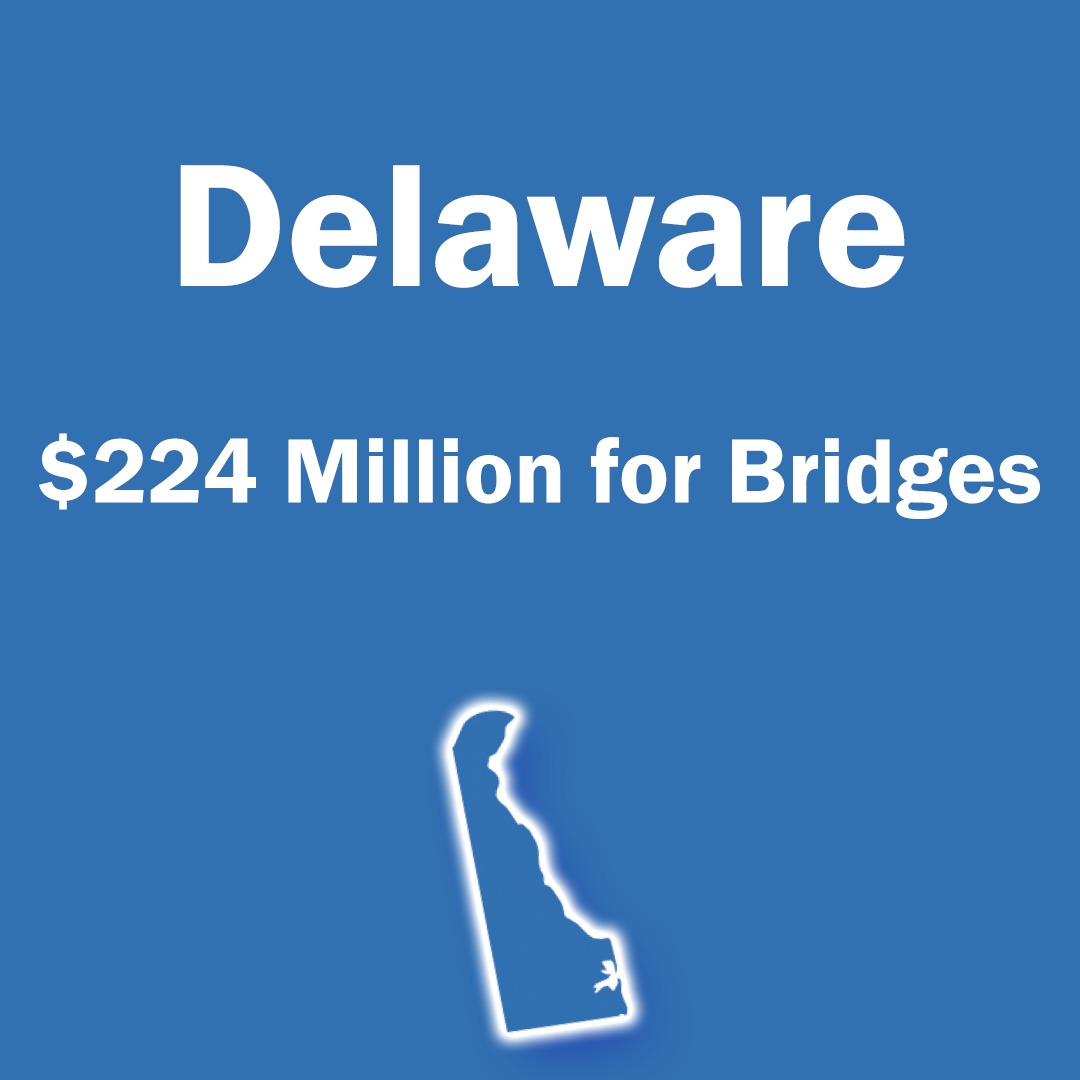 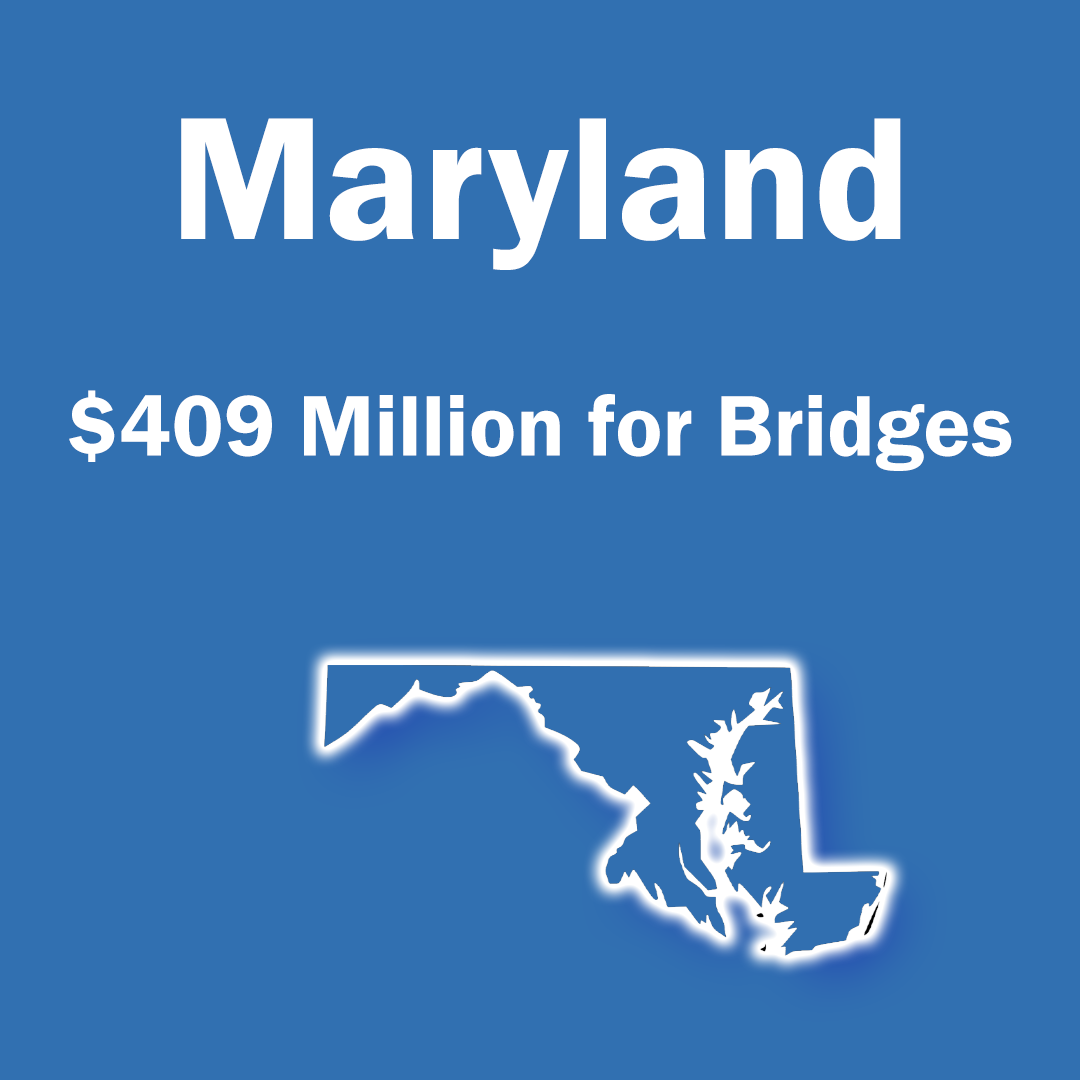 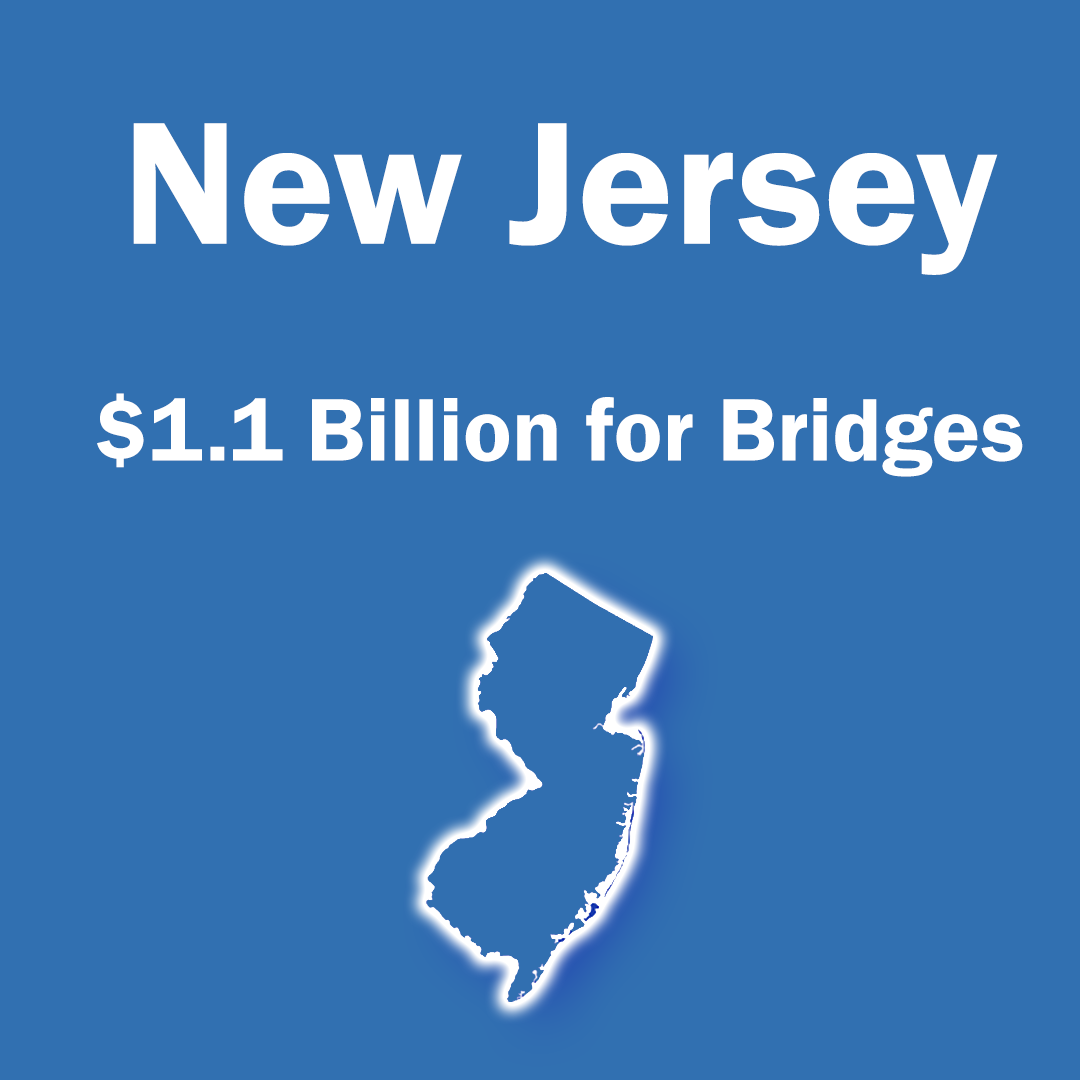 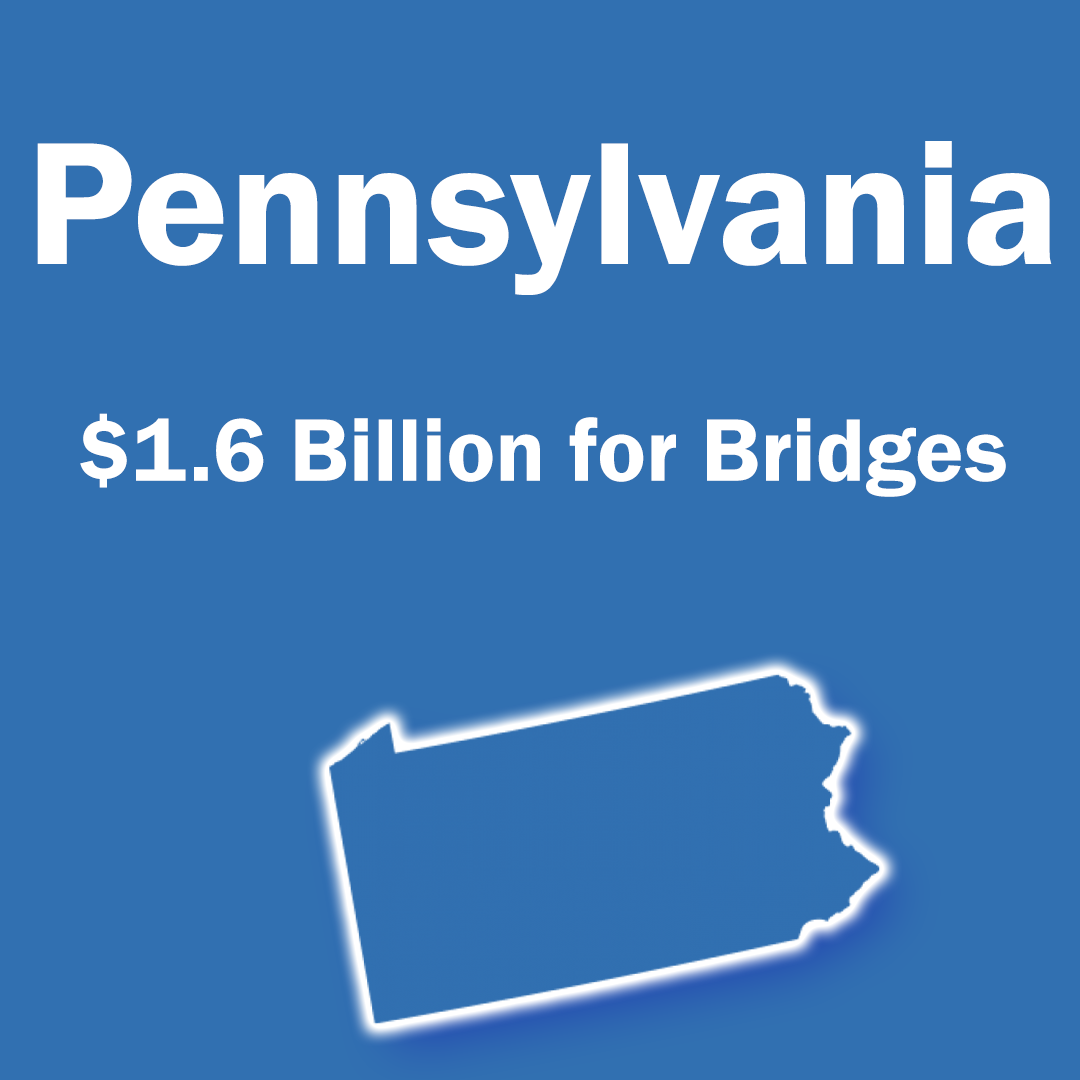 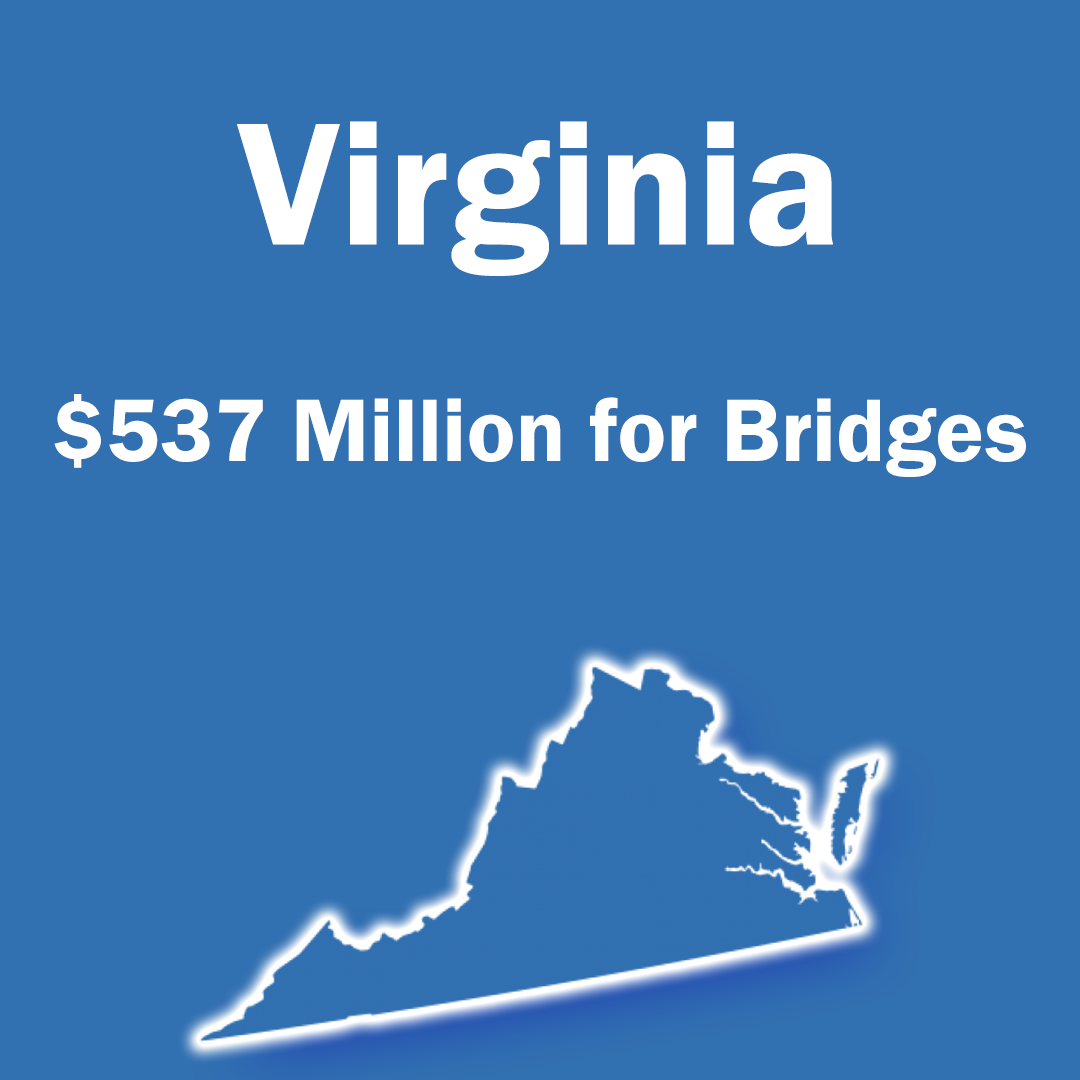 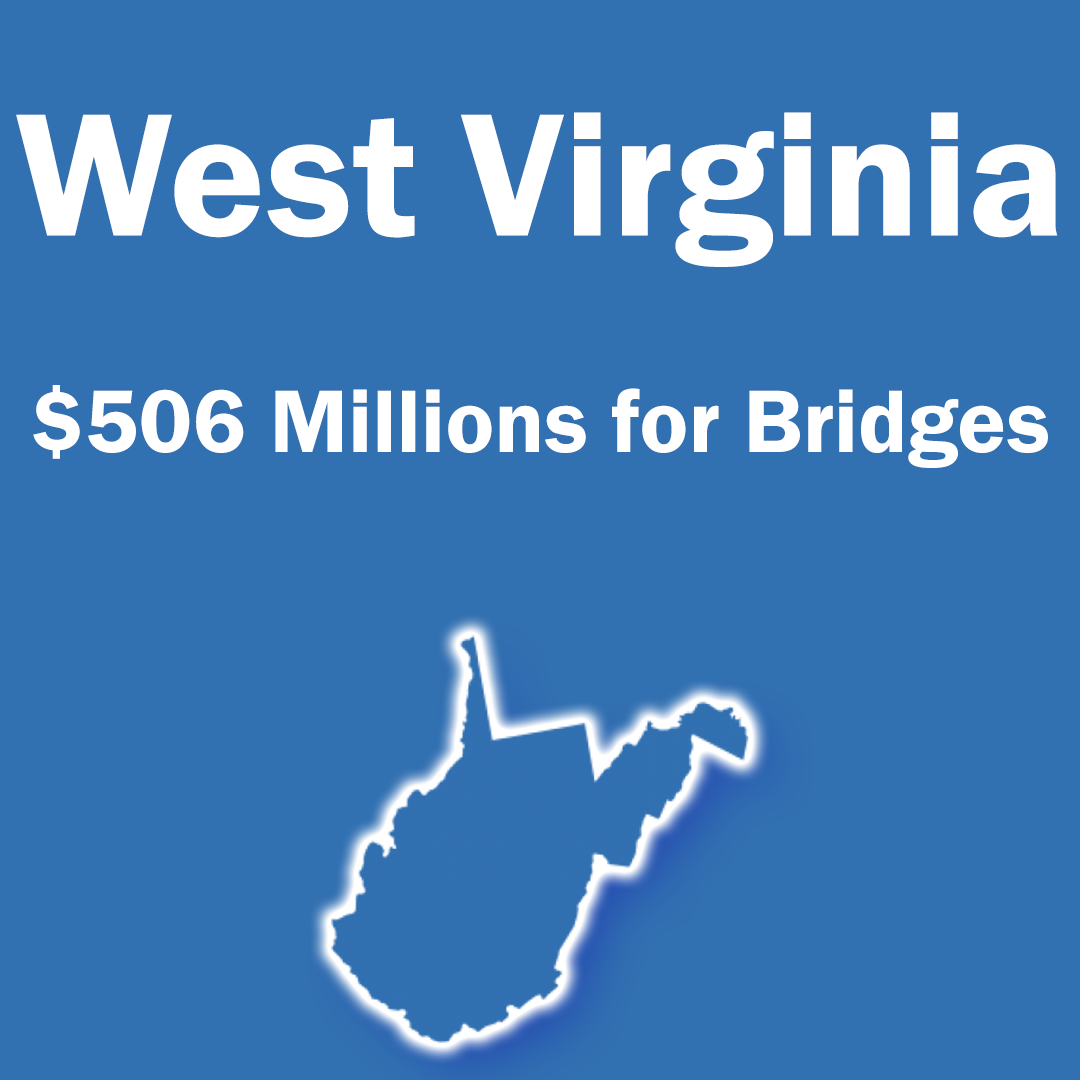 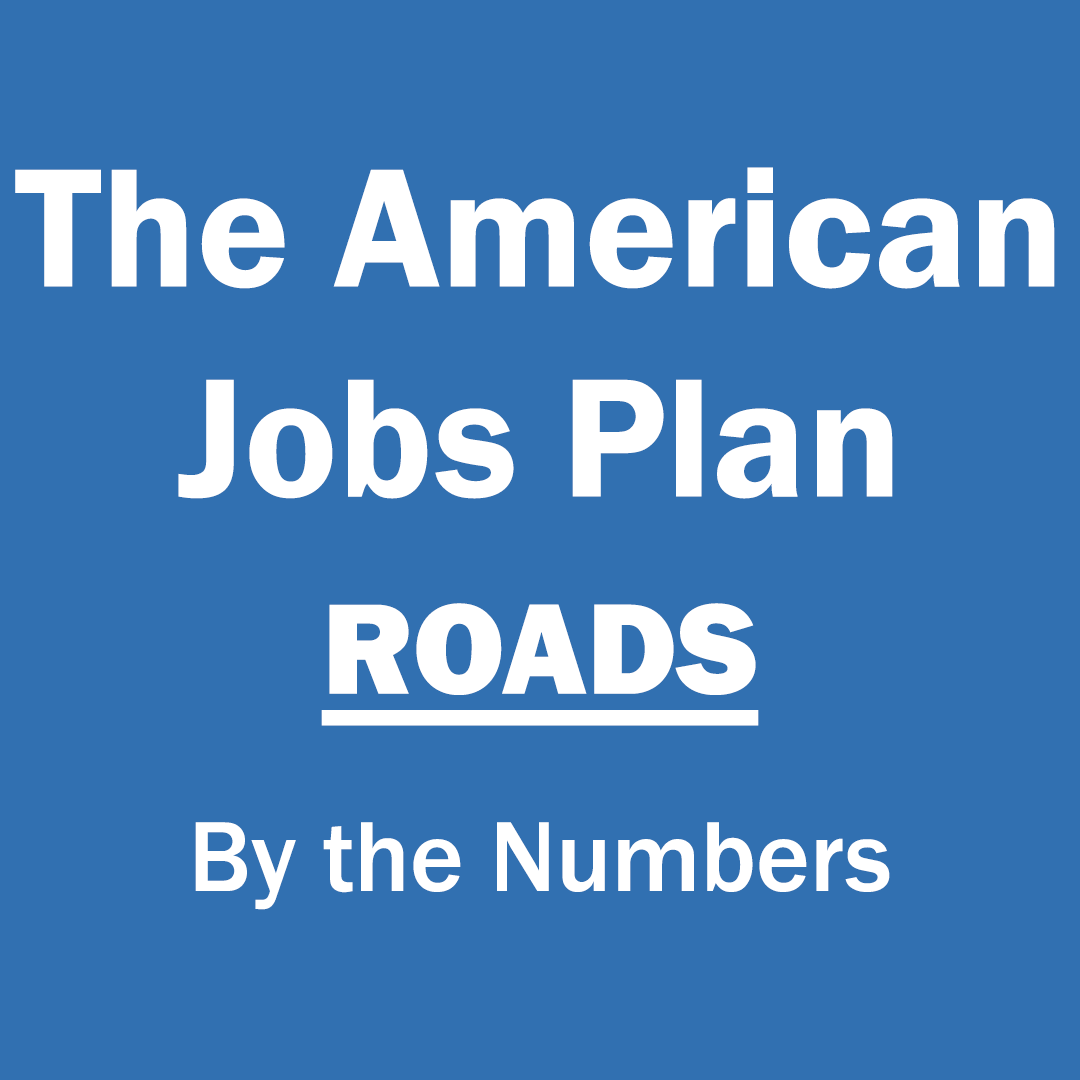 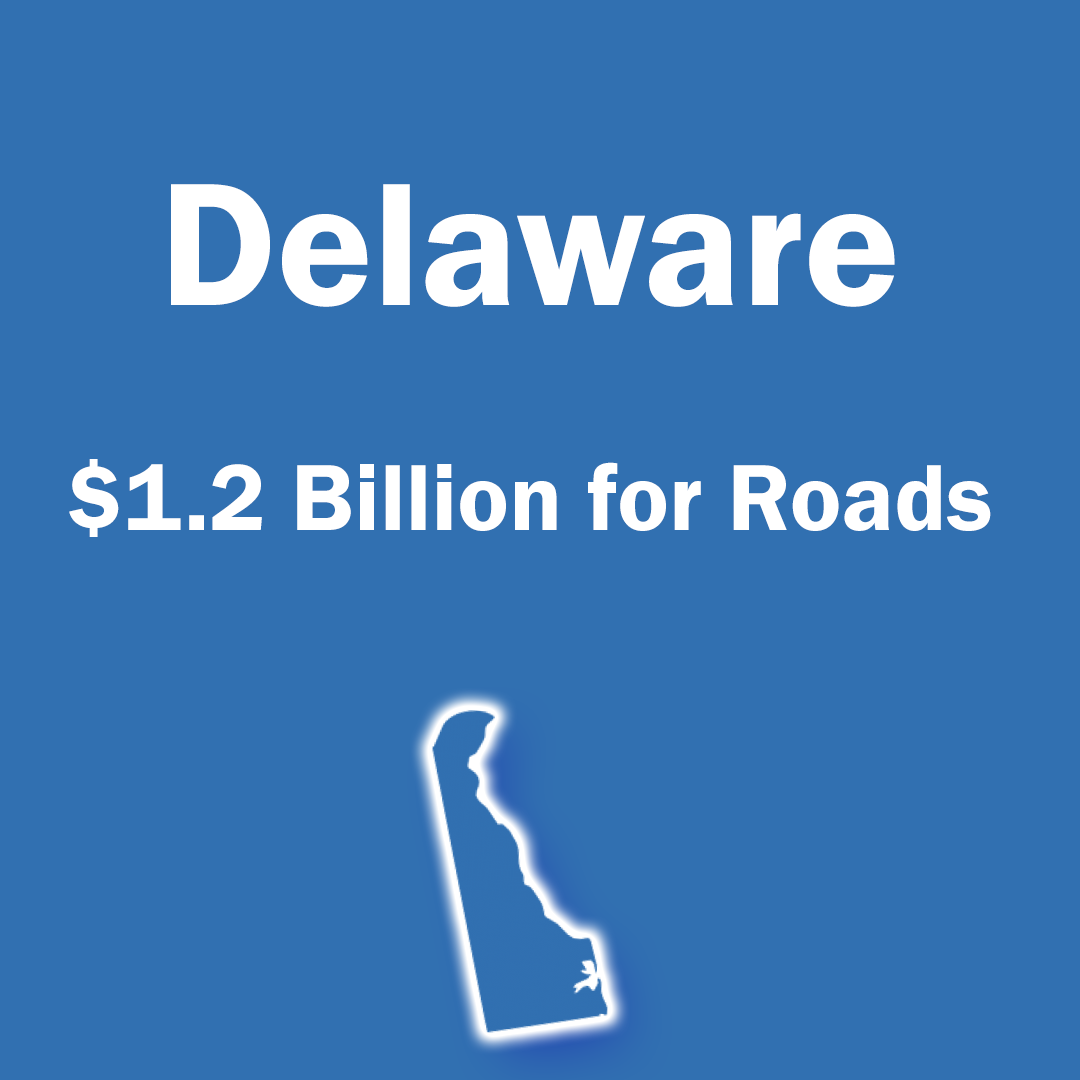 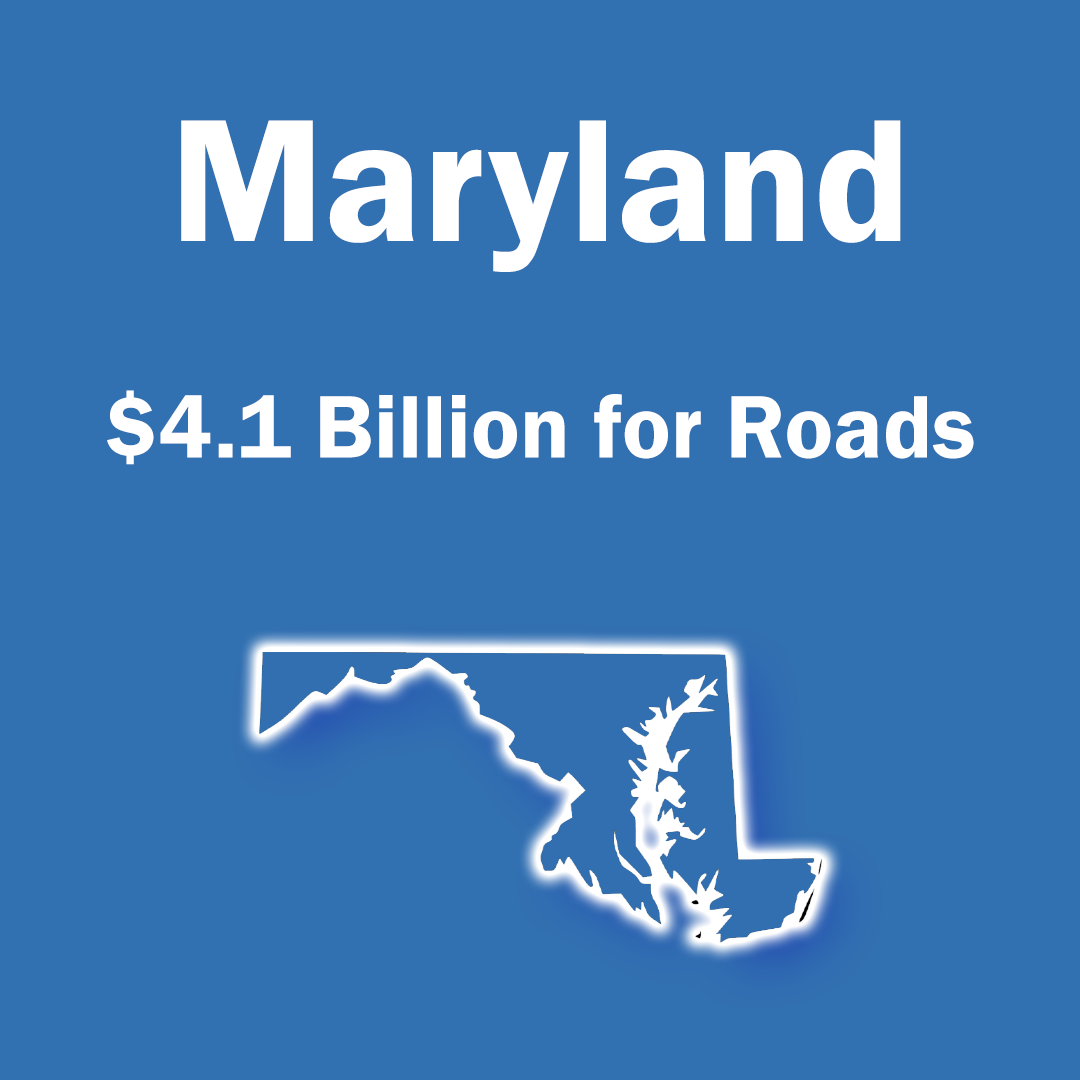 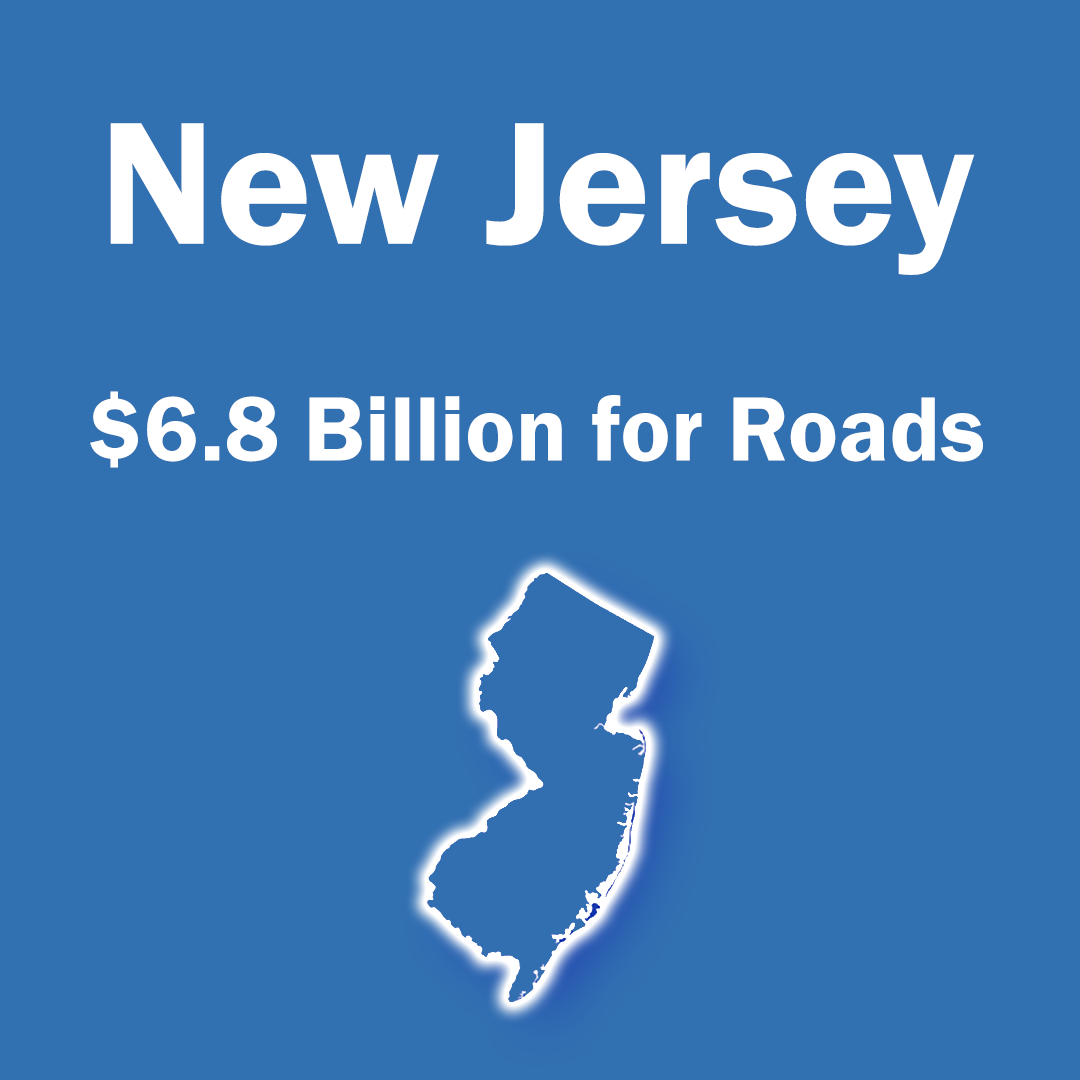 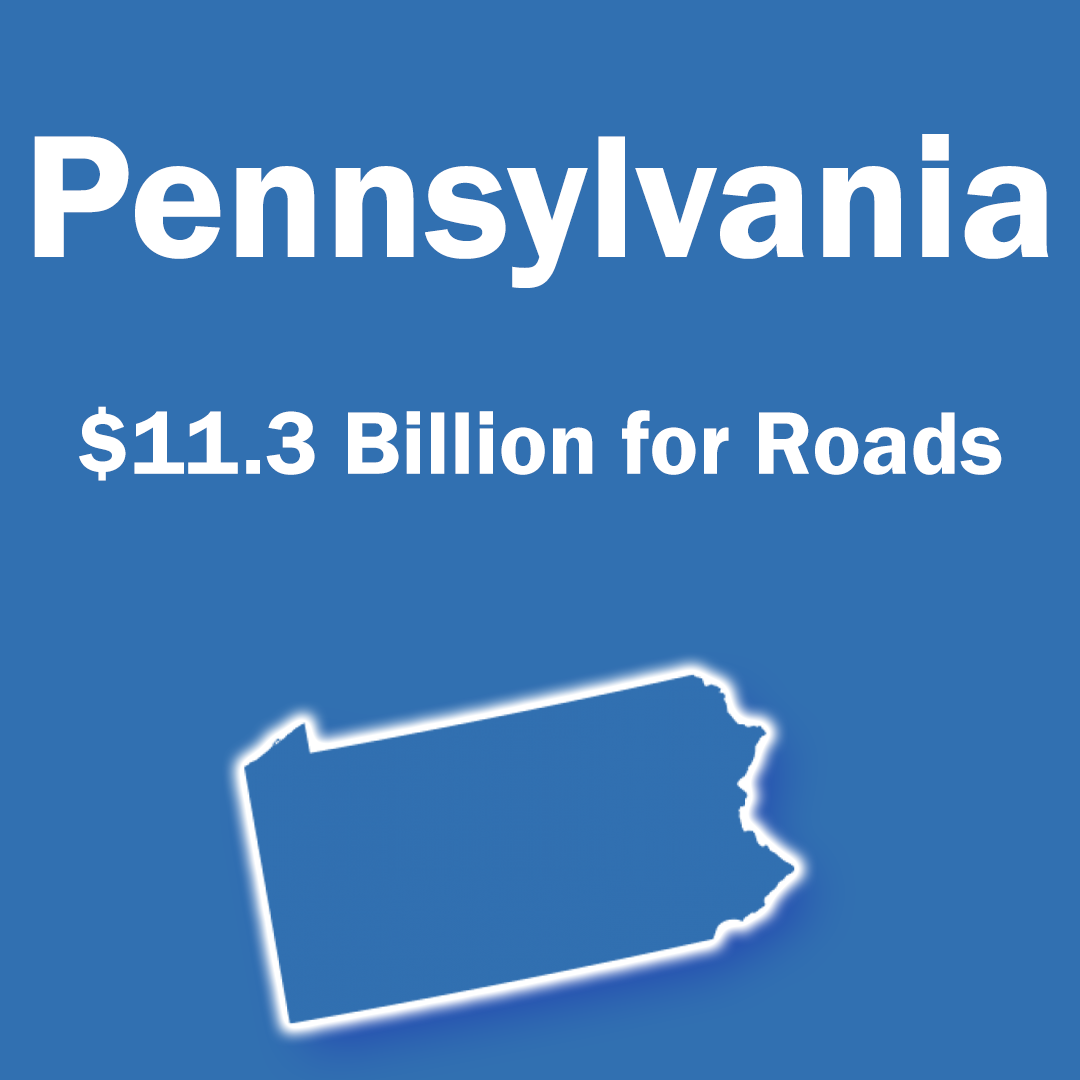 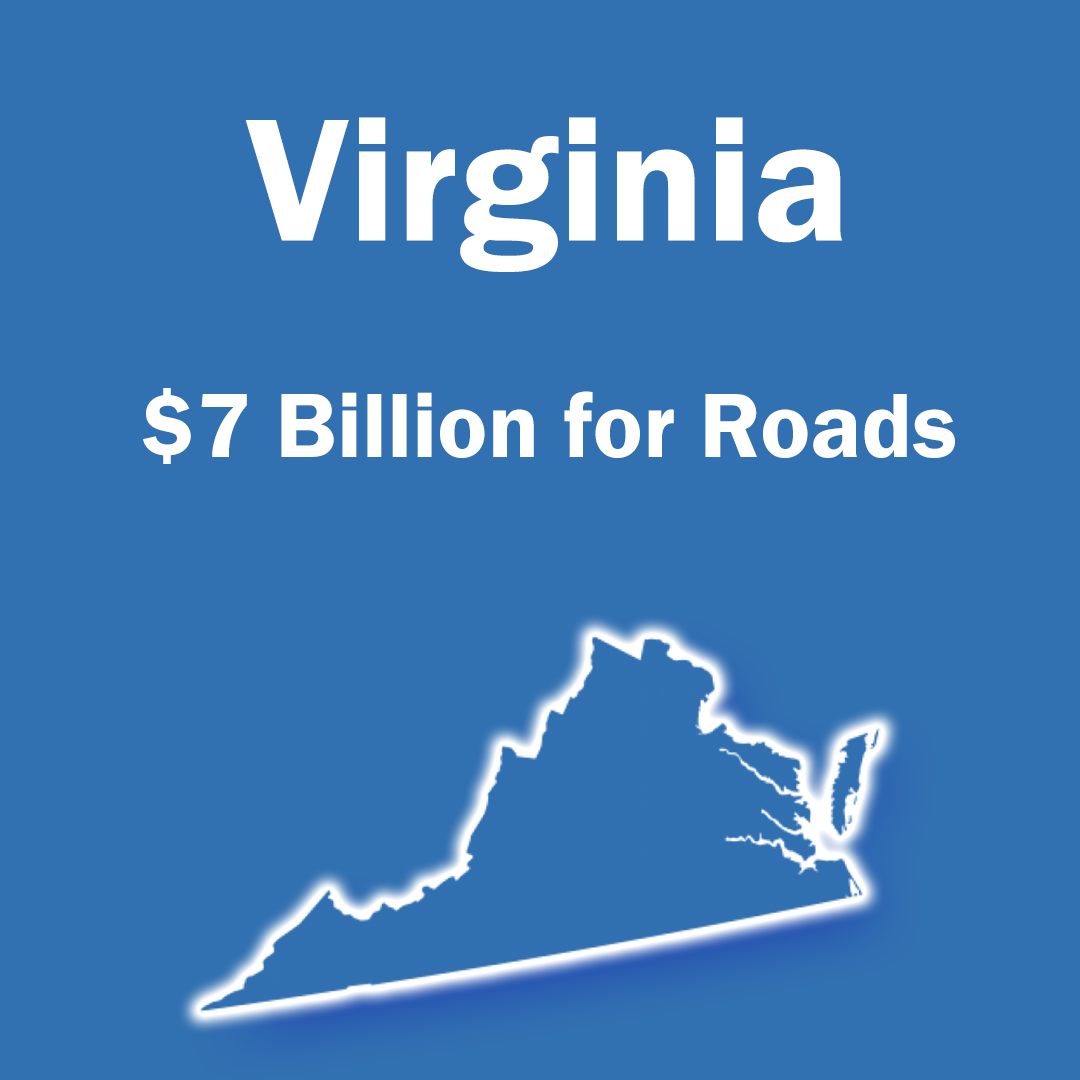 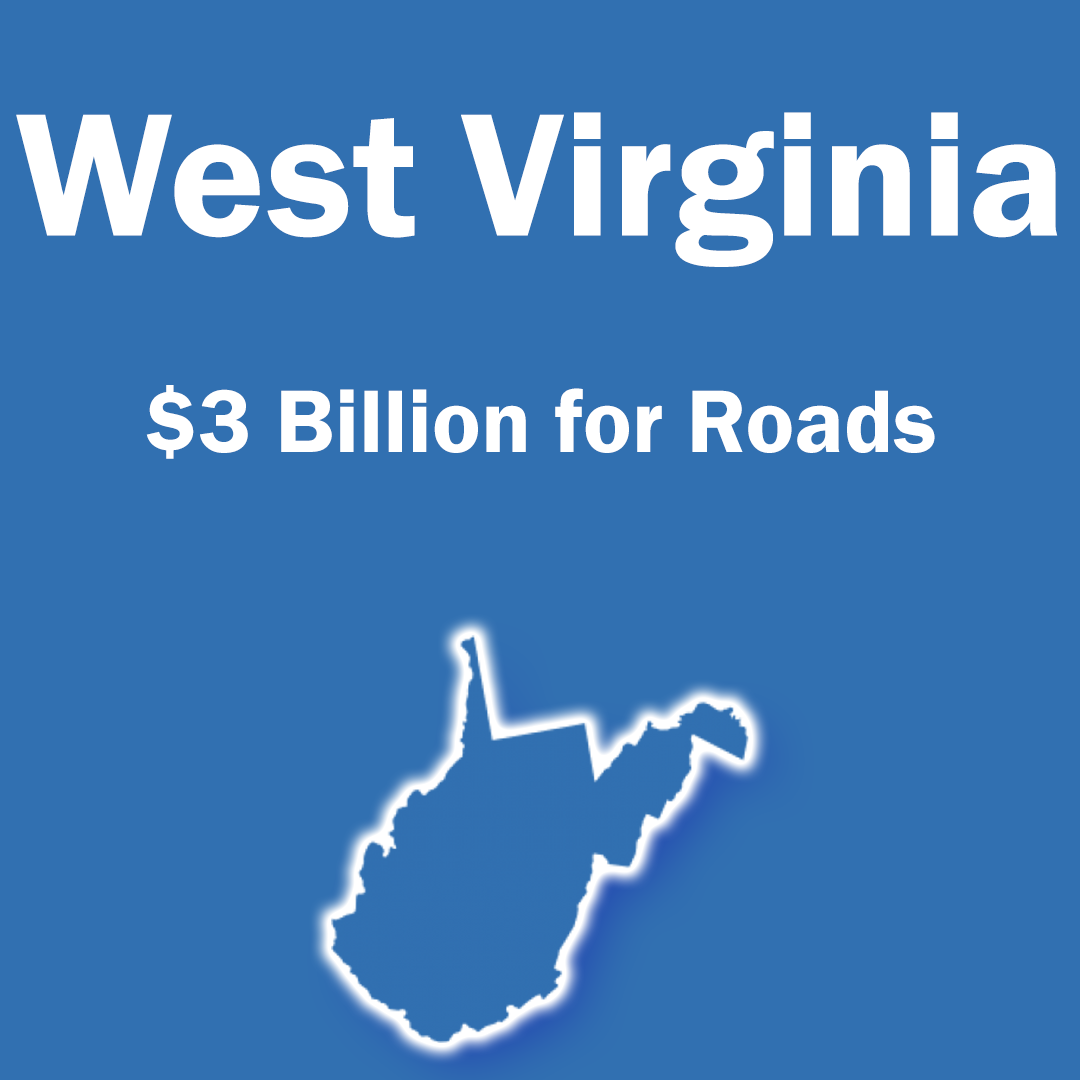