Keeping up with the Ever-Growing Demand for Apprentices in Pittsburgh 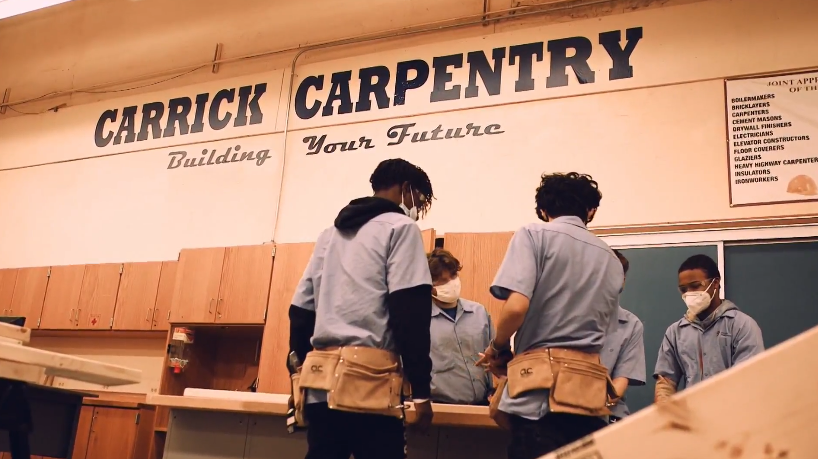 With an influx of projects in Pittsburgh coming down the pipe, the demand for recruiting has seen a steep increase. The infrastructure investment put in place by President Joe Biden has largely focused the Carpenters Union to preparing the next generation carpenter for what’s to come in the Commonwealth of Pennsylvania and more specifically, the City of Pittsburgh. The Eastern Atlantic States Regional Council of Carpenters is zeroing in on high school students, educating them on the benefits of joining the Carpenters Union and the advantages of being skilled in the trades with the highest level of training in the country. 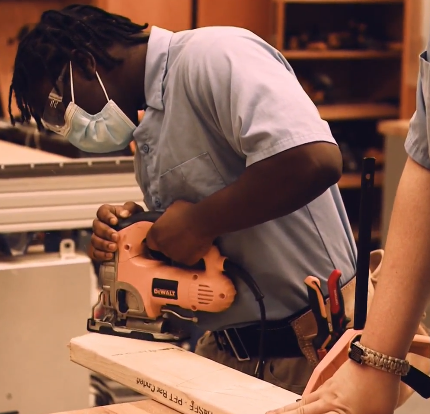 At the forefront of this initiative is altering the education students are receiving regarding career directions to include the advantages and benefits a career in the construction industry can offer. Students today are constantly discussing which colleges to visit and eventually enroll in; However, Apprenticeship Programs with the EASRCC are allowing students to complete a 4-year program with zero debt, an Associates Degree, experience working on a job site while earning well over minimum wage plus benefits. Making Apprenticeship Programs more appealing to students has been a priority for decades, but spreading this across the region is the challenge.

Beginning a career in the construction industry doesn’t require prior skill or experience in the trades. The Carpenters Union is providing programs, such as Career Connections and the Carpenters Apprentice Ready Program (CARP) that will supply students with knowledge and education that would give them a leg up heading into an Apprenticeship Program if they choose to go in that direction.

“High schools and Pittsburgh Public Schools have long been an untapped resource for talent,” explained Local 432 Council Representative Tom Bender. Bender goes onto say, “Utilizing Career Connections, we are starting to bridge that gap between school counselors, parents, and students to overcome the college first mentality.” 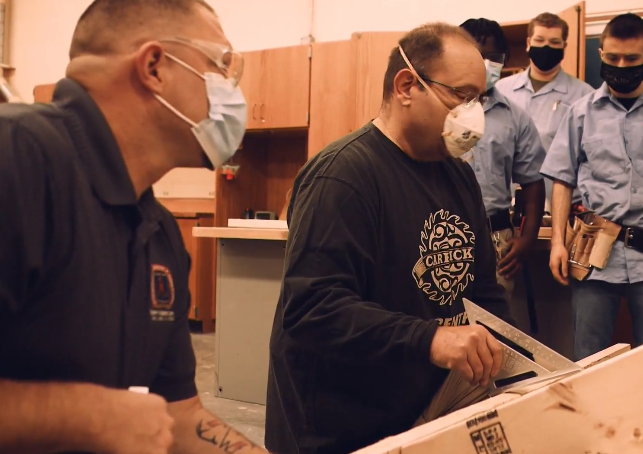 KDKA CBS visited the Pittsburgh Public School District to learn more about what students are being trained on.

Pittsburgh Courier wrote on the initiative Pittsburgh Public Schools are taking to educate their students.

“Because Pittsburgh Public Schools (PPS) partnered with us and we are an approved apprentice training program throughout the state, (PPS) have the ability to become a pre-apprenticeship program. which offers their students a pipeline into our program,” says Bender. 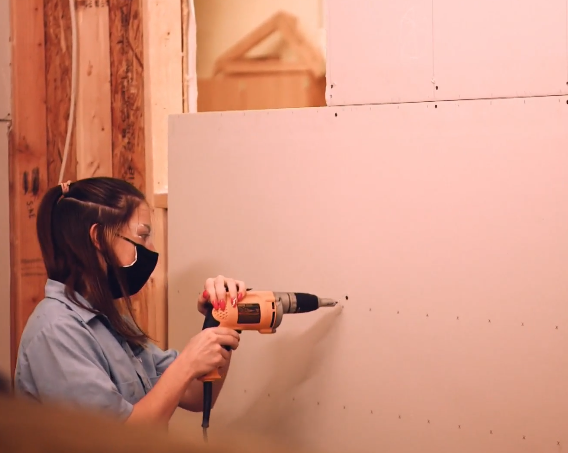 The construction industry is witnessing change in result of the infrastructure investment; It’s our job to get in front of these projects coming in 3-5 years. Apprentices are being put in the best position to succeed with state-of-the-art training, mentorship, and instructors who are passionate about preparing their students. It’s time we adjust how we look at the construction industry and educate schools one day at a time.

Bender states, “The gray wave of retirement is going to hit the economy the same time the vast infrastructure reconstruction will begin. We have an opportunity to fill those jobs with young local talent from the city; More importantly, we have an obligation to help our communities build themselves from the inside by providing good-paying jobs with great benefits.”