This past year, the largest infrastructure project in the history of the District of Columbia, the Frederick Douglass Memorial Bridge, was completed ahead of schedule with the help of the Eastern Atlantic States Regional Council of Carpenters (EASRCC). Hundreds of the most skilled and highly trained local workers in DC worked on this project along with other local trades. This was an enormous success for the developers, contractors, local workers and the District of Columbia. 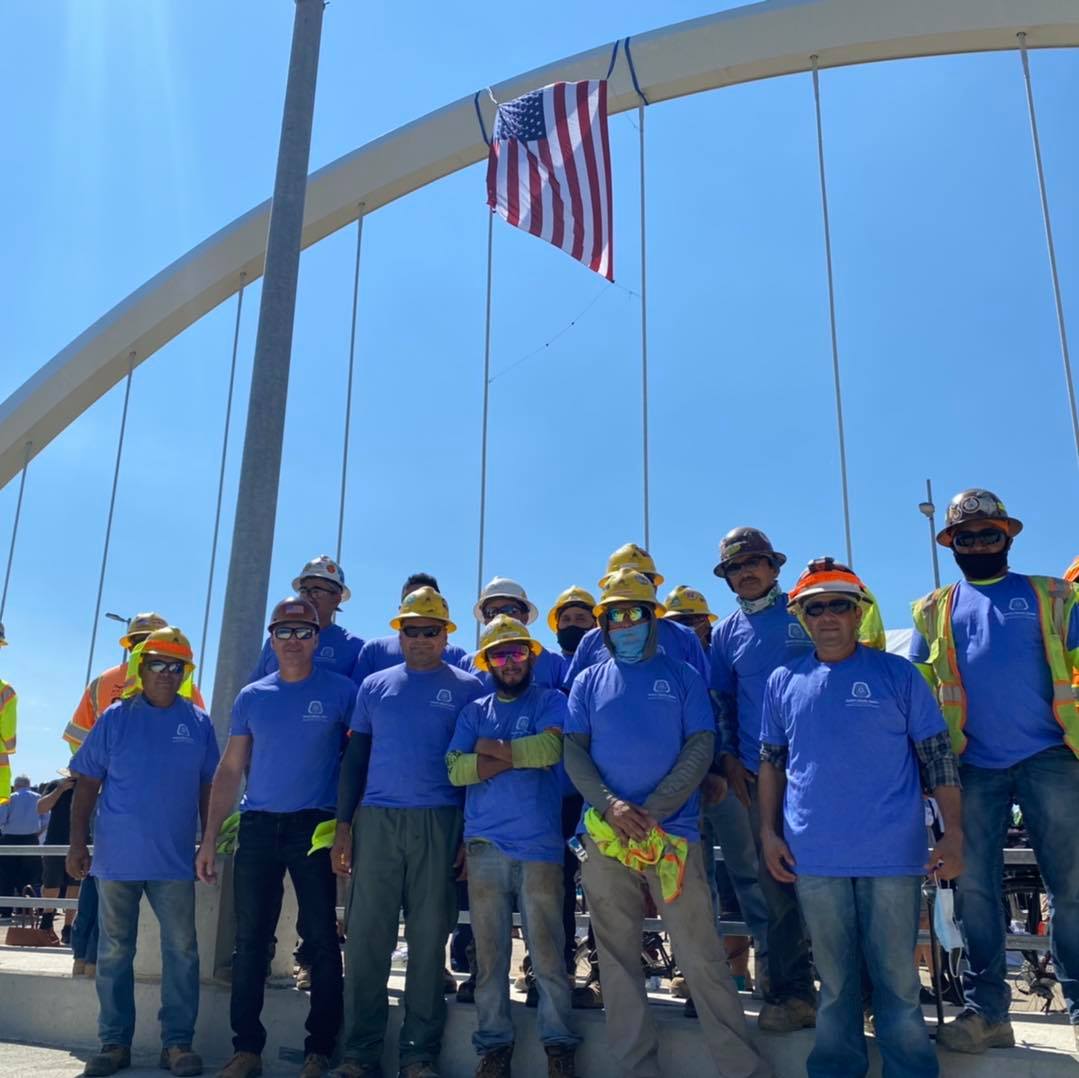 Through a Project Labor Agreement between the Carpenters Union, Department of Transportation, and Baltimore-DC Building Trades, there was a joint effort to provide an opportunity for on-the-job training for local DC residents. Responsible development affects everyone in the community and offers local workers the ability to earn fair wages, support local businesses, and pay into District programs for students, veterans, and seniors. Most importantly, it provides a career path for local workers to gain the skills necessary to build the next big project in their community.

“We stress to government officials regularly that local workers bring benefits to not only the union, but to an entire community and it’s time we start understanding this.” Local 197 Senior Council Representative Raul Castro stated.

“I am a Washingtonian here who has worked on this bridge, the biggest infrastructure project that the District of Columbia has seen; I’m happy to be a part of this as a 4th-year apprentice,” stated Local 197 Apprentice Pauline Hedley.

The training offered to union carpenters is second to none in the Carpenters Union. EAS Carpenters are heavily trained to meet any challenges on the job site, complete work safely, and be the most productive construction workers in the country. Their apprenticeship program is a four-year education that includes on-the-job experience, like at the Frederick Douglass Memorial Bridge, and training at their state-of-the-art training facilities. After the competition of an apprenticeship, carpenters continue to have the ability to upgrade their skills and certifications through the training center.

“We want to inject confidence in the apprentices for when they’re faced with adversity. We provide many opportunities, so that not only we are confident, but the apprentices are confident they can get the job done to EASRCC standards,” explained Bob Eaton, Director for the Mid-Atlantic Carpenters Training Center. 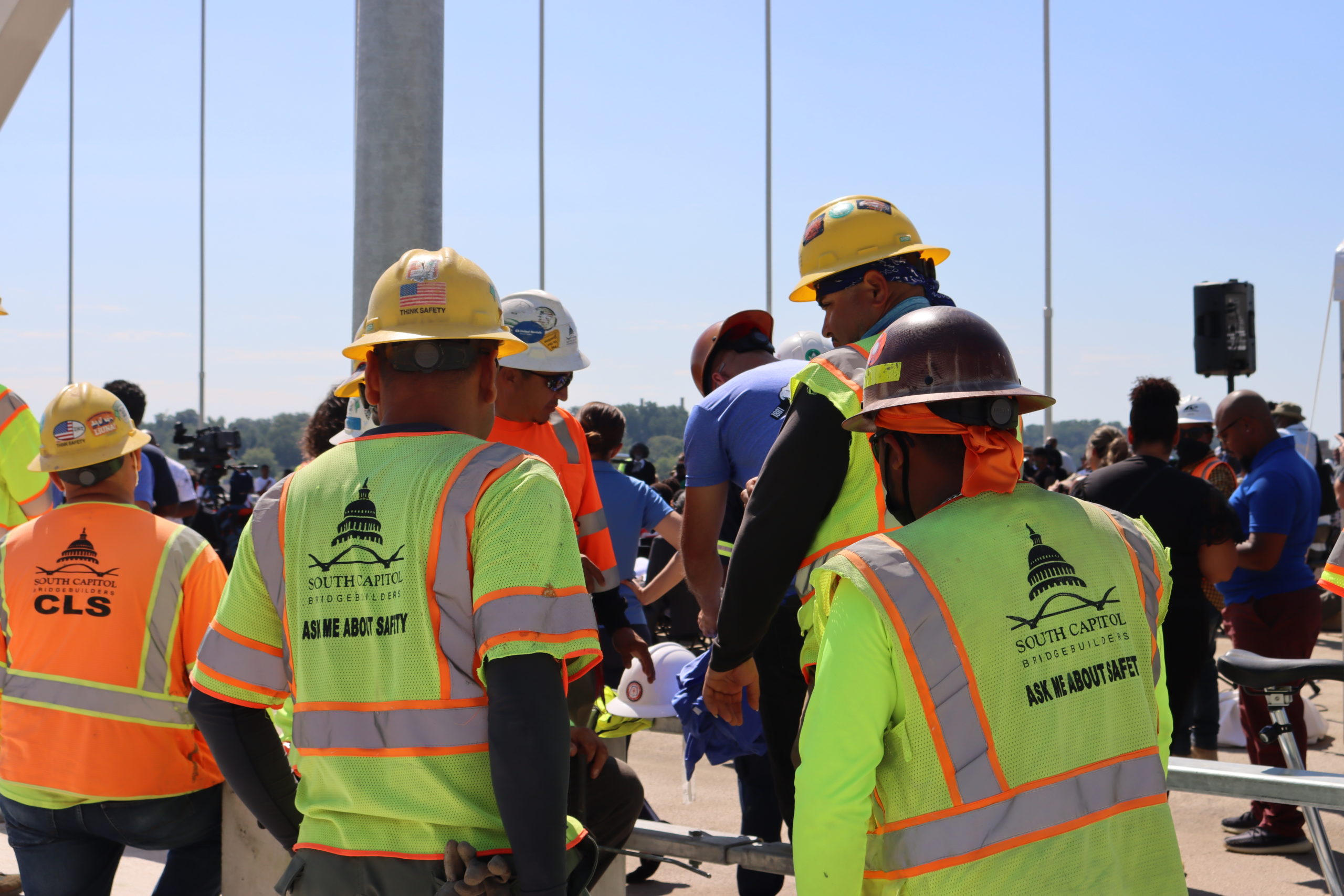 Local 197 members, Ribbon Cutting for the Opening of the Frederick Douglass Memorial Bridge

The carpenters union completing the largest infrastructure project in the history of DC was a huge accomplishment and will see the city flourishing for many years to come. Union-built projects are advantageous from the funds being funneled through the city to the number of public buildings that are a result of putting union labor to work.

“I have been working on the Frederick Douglass Memorial Bridge for over 3 years and it really helped me provide for my family,” stated Local 197 member Alvaro Zermeno. It’s projects like this bridge that help a city recover from the devastation of a pandemic, and we are only on the cusp of what’s to come.