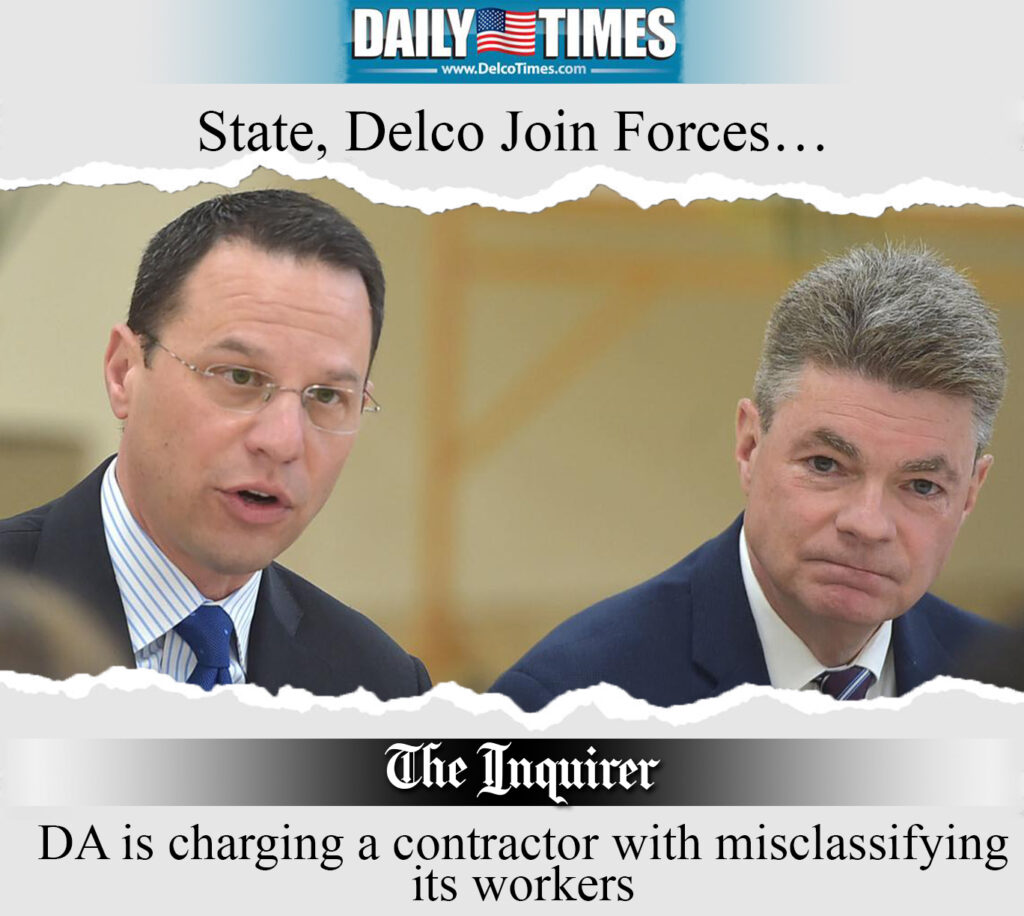 “Today’s prosecutions send a clear message — misclassification will have real consequences in Pennsylvania,” said AG Shapiro. “We cannot tolerate business practices that ignore the legal requirements for contractors and engage in this kind of theft here in the Commonwealth.”

“This is a great victory, and we hope it continues,” said William C. Sproule, Eastern Atlantic States Regional Council of Carpenters Executive Secretary-Treasurer. Sproule continued, “The exploitation of construction workers is rampant in the construction industry, and enforcing the laws on the books can go a long way in protecting workers and giving legitimate contractors a fair shake.”

“So much of this dishonest practice has plagued our industry for years, leading to tremendous losses for the Commonwealth, our schools, and infrastructure. We are hopeful that the renewed attention on this issue will result in a leveled playing field. The hard-working men and women across the Commonwealth that have been unfairly targeted by these illegal practices deserve to be protected.” – Ben Connors, Esq., CAE – President & CEO, General Building Contractors Association.

Act 72, known as the Construction Workplace Misclassification Act, criminalizes the misclassification of employees as “subcontractors.” Hourly-wage employees who work at the same individual’s direction every day do not become “independent contractors” just because their employer chooses to characterize them as such. Instead, the law provides that independent contractors must be, as the name suggests, autonomous. An individual who has his or her own business performing tasks on an “arm’s-length” 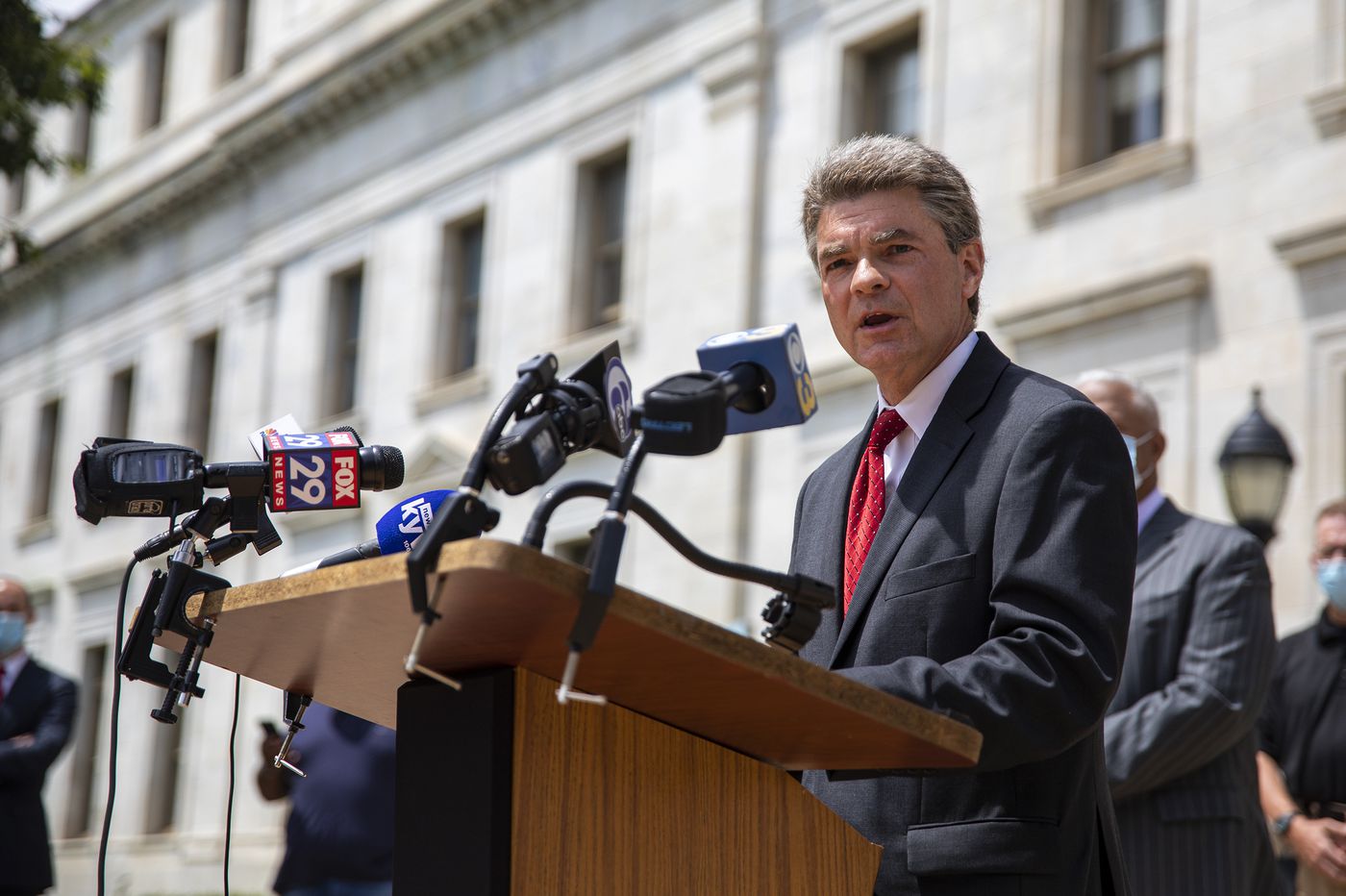 basis for contractual payment may be appropriately referred to as an independent contractor. Under the Act, unscrupulous employers who attempt to circumvent employment requirements and protections by misclassifying their employees will face a criminal charge for the act of misclassification.

“The lack of enforcement of this statute really ends today,” Stollsteimer said, adding that he wanted to send a message to contractors that “you cannot rip off your employees and get away with it.”

Pennsylvania is not taking the misclassification of workers lightly. In October of 2020, Governor Tom Wolf signed in to law the creation of a Joint Task Force to address Employee Misclassification and fraud. Senate Minority Leader Jay Costa added Drew Simpson, Regional Manager for EASRCC, to the Task Force.