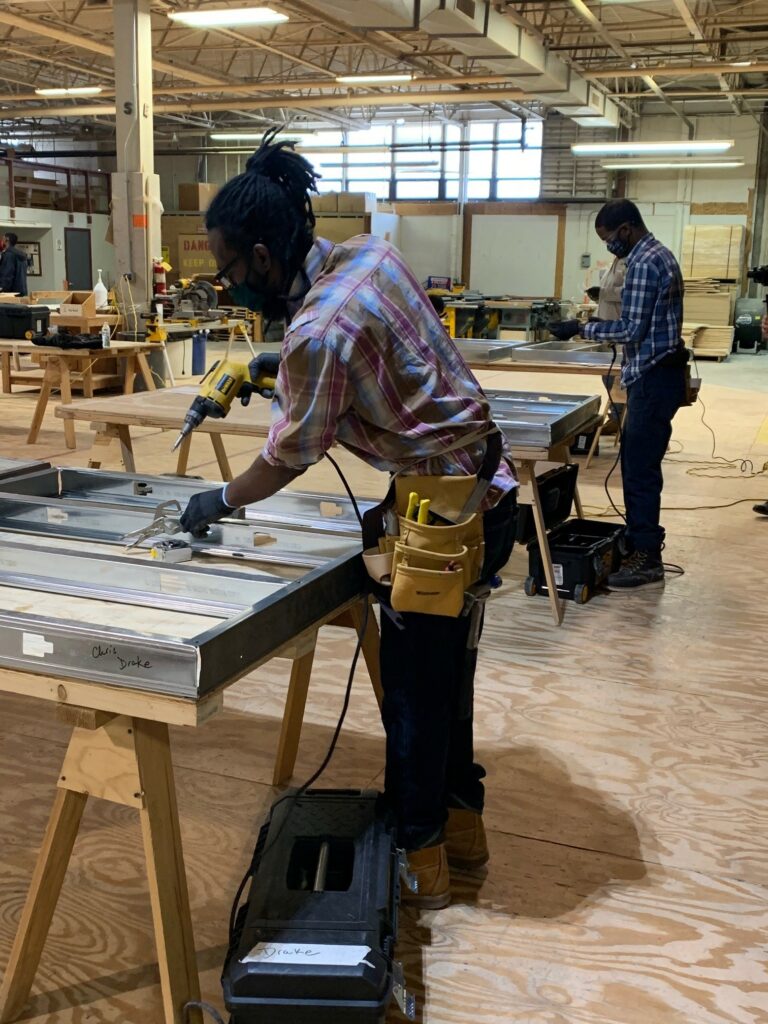 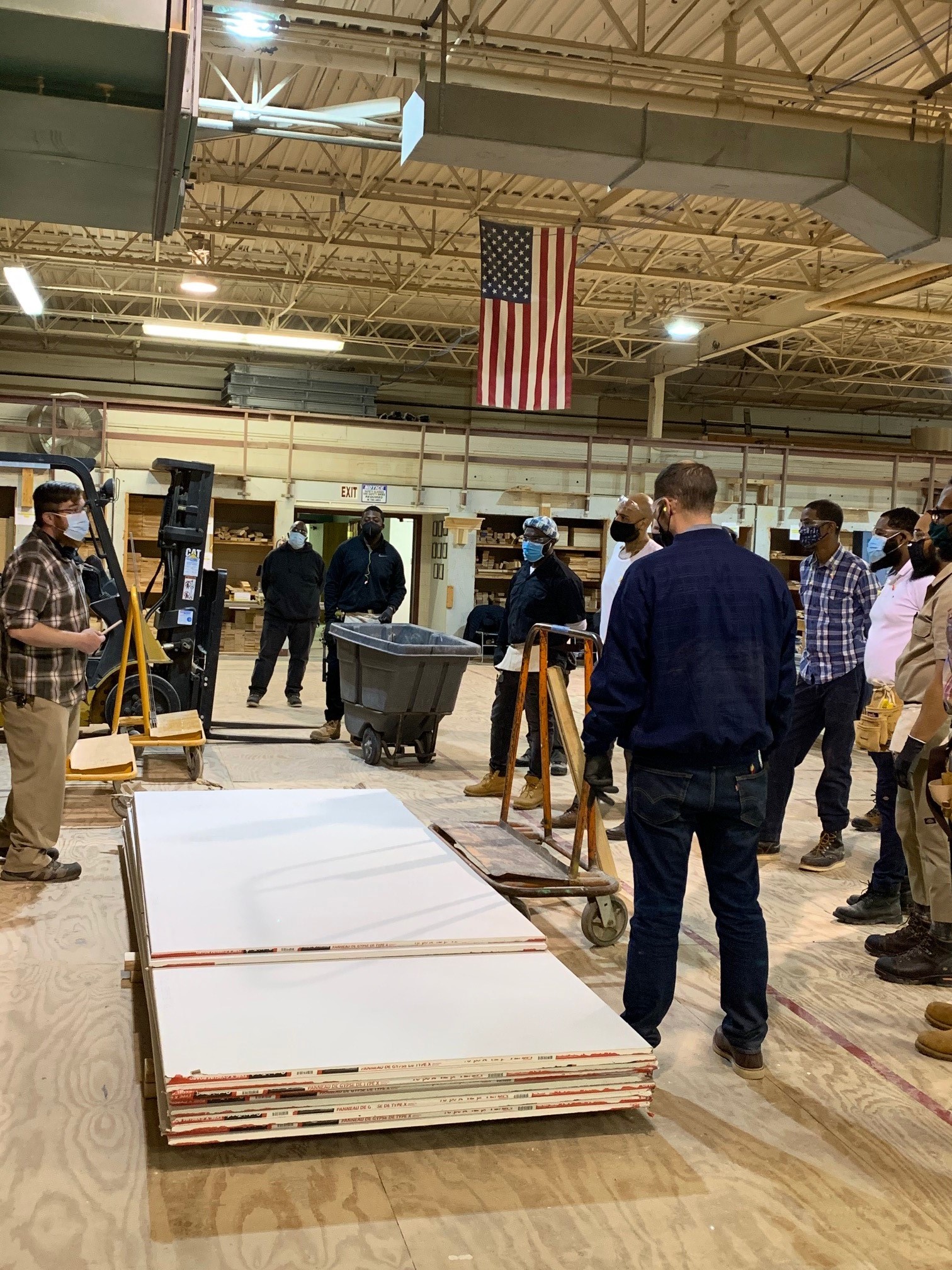 CARP is an eight-week, weekend apprentice-training program that gives local Philadelphia residents the math and skills training they need to apply for the official four-year union carpenter apprenticeship program. “The caliber of carpenter apprentices that CARP provides to GBCA contractors is second to none, and it is an invaluable tool that helps contractors employ members of the communities in which we build,” said Angela Hendrix, Director of Training & Workforce Development, GBCA.

“CARP graduates are hardworking and dedicated to their craft. This program provides lucrative, family-sustaining careers with incredible benefits and endless career growth for anyone willing to work hard for it. GBCA is proud and thankful to partner with the Eastern Atlantic States Regional Council of Carpenters to create and grow this program over the last five years, and we look forward to continued growth and success.”

“The CARP program incorporates all of the characteristics of a high-quality pre-apprenticeship program,” said Mark Genua, Associate Director, JFF Center for Apprenticeship & Work-Based Learning. “Most importantly, this program provides a pathway into quality jobs with good wages for local Philadelphia residents and benefits the entire Philadelphia community and economy overall.”

The program provides its participants opportunities to meet with contractors, resume building skills, and an overall view of the trade. Subject matter during the eight-week program includes general carpentry, millwright, floor laying and cabinet making.