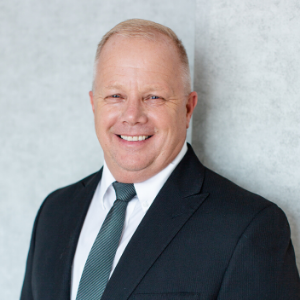 Michael has been a member of the United Brotherhood of Carpenters and Joiners of America for 35 years. He was trained, built a career, and was proud to represent his fellow brothers and sisters of the City, Philadelphia. Throughout his career as a skilled carpenter, Michael was involved in construction projects at some of Philadelphia’s most well-known institutions, including the University of Pennsylvania, Philadelphia International Airport, Luken Steel, and the Philadelphia Convention Center.

The City he loves did not only benefit from his skilled labor and representation of local workers. Philadelphia was fortunate to have benefited from many of the great community service projects that Michael has led, including volunteering for the Center of Support for Children’s Advocates, the American Heart Association, and working with his fellow union brothers and sisters to construct dog houses for families in need through the Society for the Prevention of Cruelty to Animals (SPCA). Michael was also instrumental in the founding of the Carpenters Who Care initiative which helps carpenters struggling with addiction.

“It has been an honor and a privilege to work side by side with Mike over the years,” said Executive Secretary-Treasurer William C. Sproule, “Mike loves this union and has always worked to put the members first. His devotion and passion will be missed and not easily forgotten.”