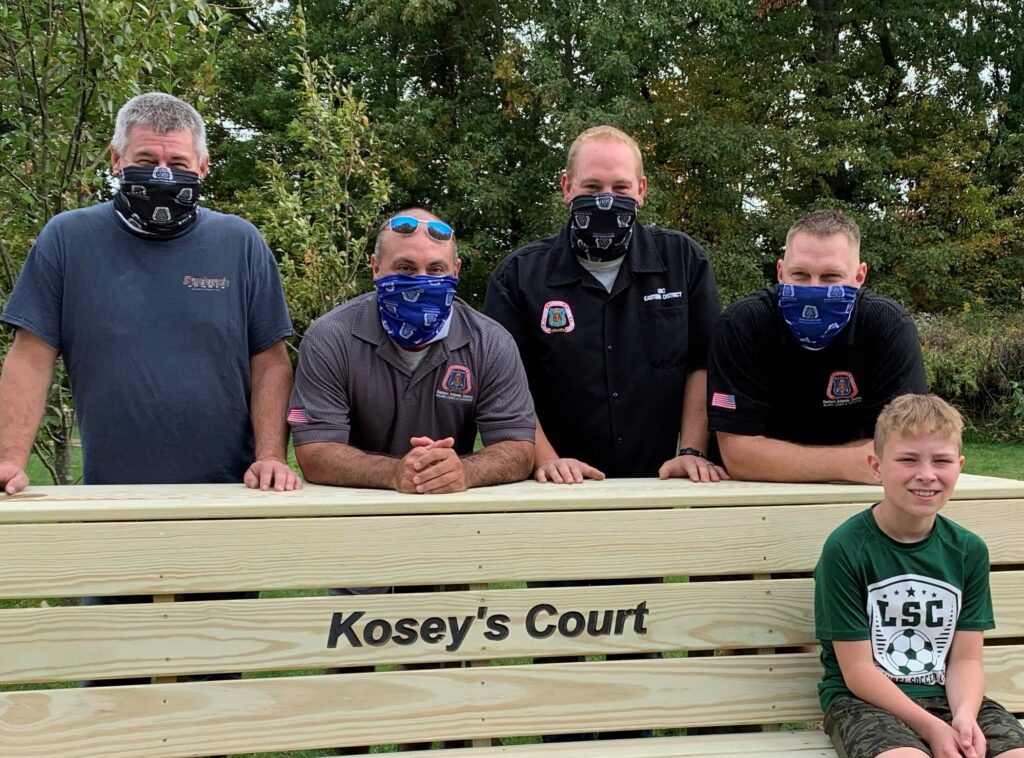 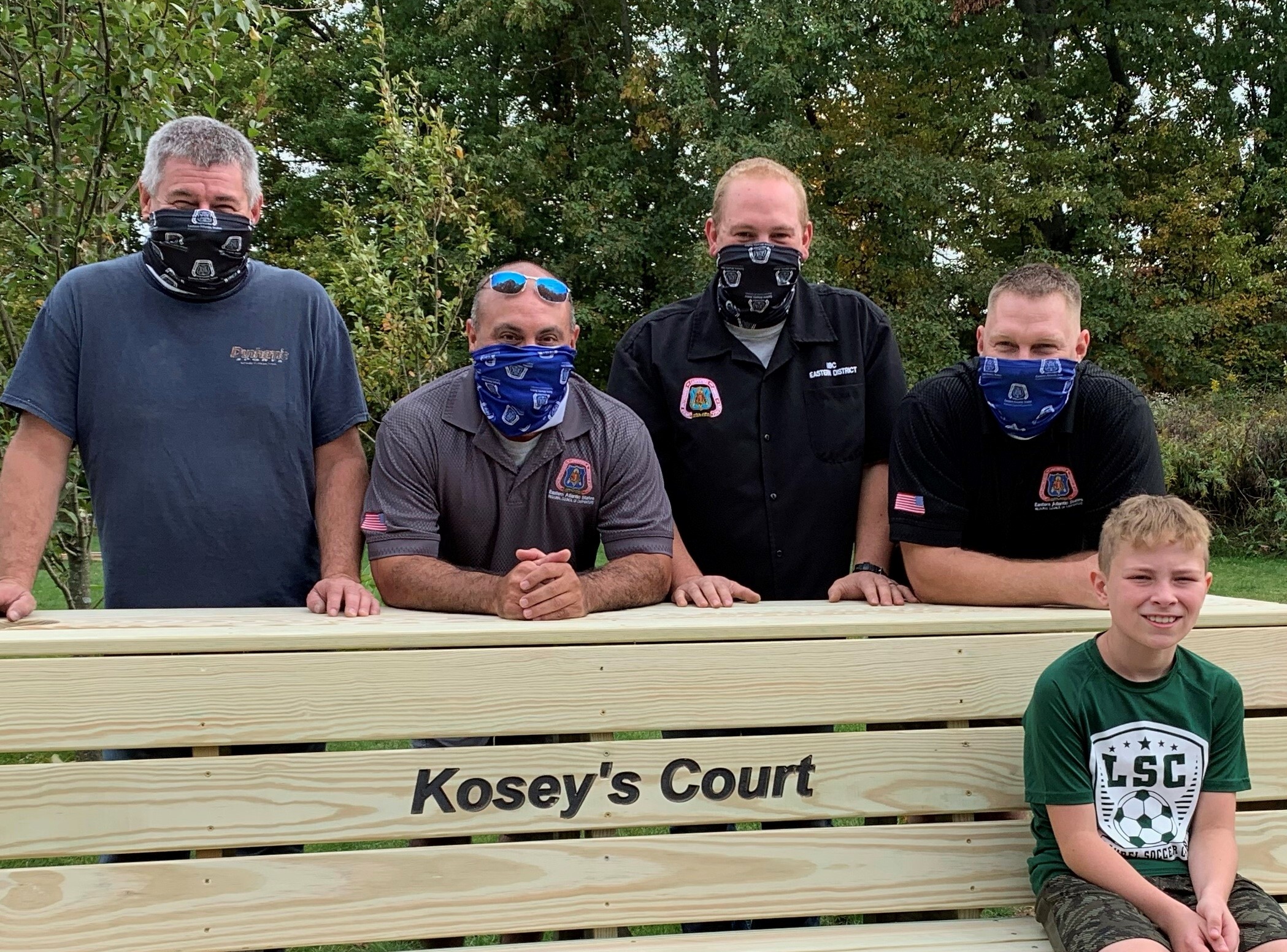 What experience has prepared you the most for your current position as Council Representative?

I would say most of it is based on my experience in the Marine Corps and learning how to deal with a wide range of issues and a diverse group of people.  Our leadership classes make a big difference, as well, giving me a view of where the Carpenters Union wants to go and how we plan to get there.

Why did you want to be a Council Representative?

Honestly, it was never really a goal of mine.  I had the opportunity to be a foreman and a steward on a large project. I had received some encouragement from a current coworker, some members and I decided to give it a shot because I realized I could make a difference.

What do the members mean to you?

They’re my teammates, we all play for the same team.  Some just play different positions but all roles are important to one another.  I know our Brothers and Sisters are out there busting their tails and I need to return that favor.

What does it mean for you to help out the community?

Pride, I think it really speaks for itself.  We have members out there all year long doing great things within their communities.  With our UCAN program we can add to that and organize some really great stuff.  It’s a great way to display our members and the UBC brand.

How and when did you decide you wanted to join the union?

I am a first generation carpenter, so like most, a big part of it was getting a chance to make a better life for myself and my family.  I worked for a general contractor out of Pittsburgh and got to be around some great carpenters and I wanted to be a part of that.  I wanted to be a part of something bigger and the Carpenters Union gave me that opportunity. It also reminded me of the camaraderie we had in the service.

Is there any job or construction project you want to reflect on?

I reflect on all of them at times.  Just about every job has a memory to it.  I’m sure like every other carpenter that drives over a bridge or past a building we worked on we tell everyone in the car “Hey, I built that.”  I guess we learn something on each one of them.

What political issue do you feel affects the Union the most? And how as a Union are we fixing this issue?

One would be getting our political leaders up to speed on unscrupulous contractors and how they are destroying our industry with tax fraud, insurance fraud and misclassified workers. And I know our leadership is all over this. One way to make change is what our Pittsburgh team room accomplished.  This team identified the problem and got the message out by educating and informing city, county and local leaders.  They created change by establishing a Task Force with the city and created a power point presentation to educate the leaders of surrounding counties and they aren’t letting up.

What skills and experiences have you taken from the Military to your current position?

Marines taught me leadership. We trained with the best and newest equipment and had a bond among them like no other. Veterans can thrive in the Carpenters Union because of the similarities we share.  Veterans are looking for that next team in the civilian world. 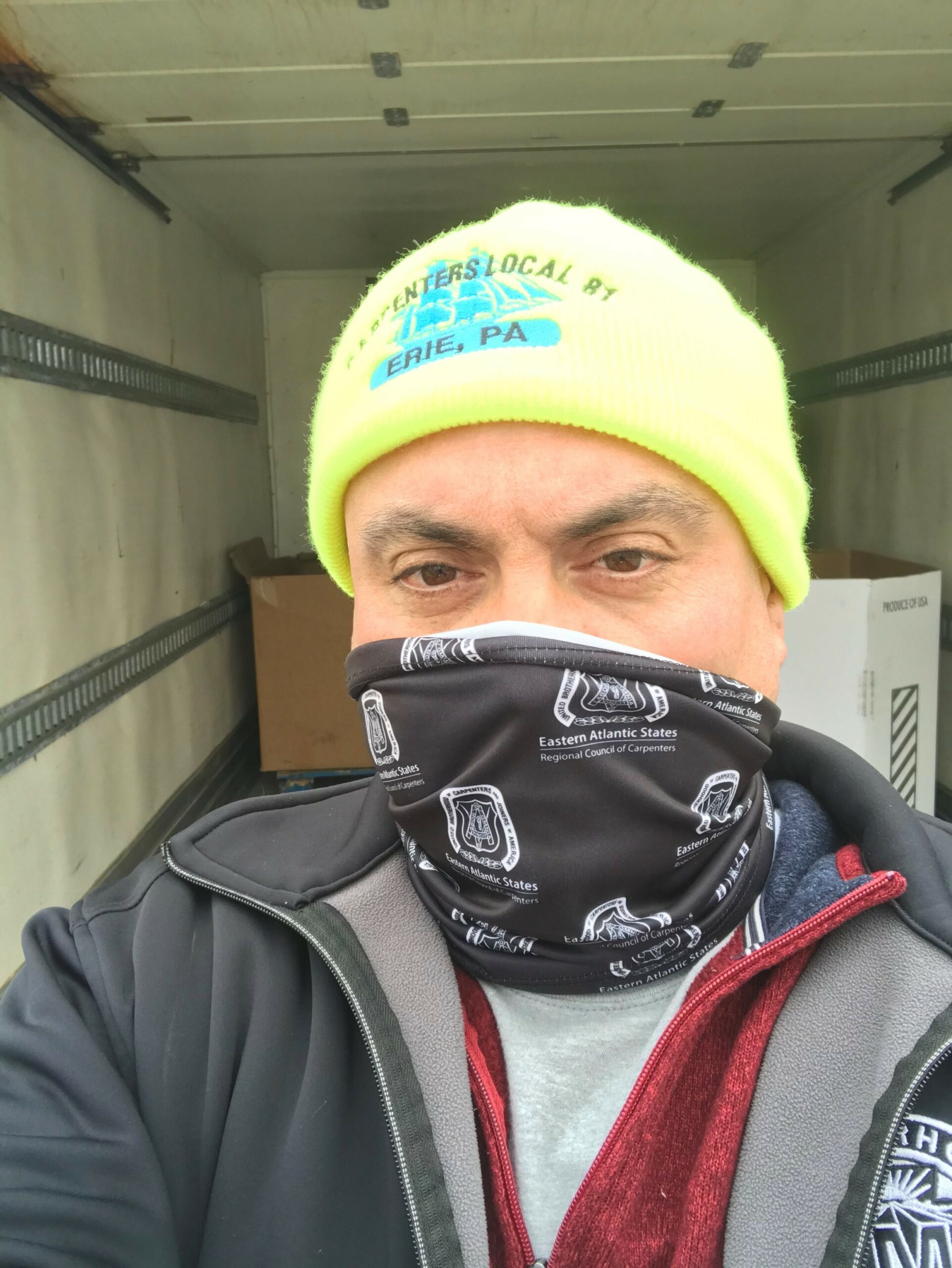