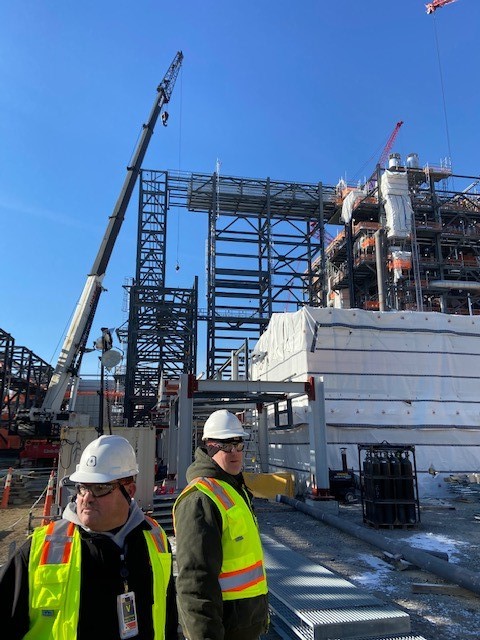 The Eastern Atlantic States Regional Council of Carpenters in 2020 supported the HB716 bill in the Pennsylvania Legislature. This piece of legislation creates a Joint Task Force to address Employee Misclassification and fraud. This Task Force brings together the Attorney General, the Secretary of Labor, the Secretary of Revenue, and four industry stakeholders, each appointed by the Majority and Minority leaders in each Chamber.

This bill was passed officially in October of 2020 and Governor Tom Wolf signed on October 29th. Senate Minority Leader, Jay Costa has added Drew Simpson, Regional Manager for EASRCC, to the Task Force. We also have a commitment that another appointment will be from a Union Contractors Association.

We’re excited to be a part of this process to fight tax fraud and misclassification and have a Carpenter to represent working people in PA.