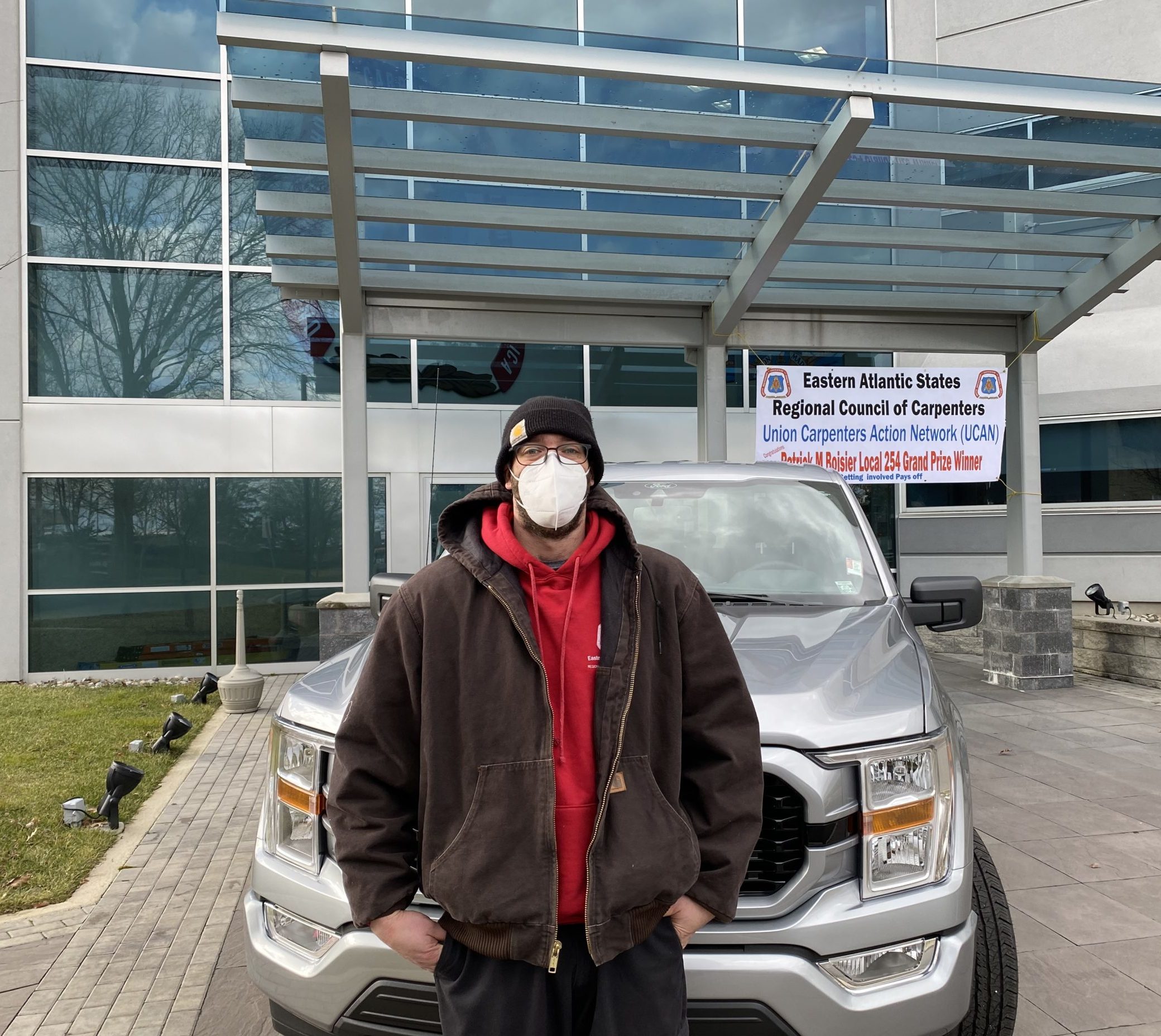 Creating a stronger Union is not just excelling on the job site. It is also giving back, speaking out, and being a leader in one’s community. In times like these, our collective outreach to support our communities, protect worker’s rights, and elected leaders who will support our union families is of the utmost importance. The Union Carpenters Action Network (UCAN) activities help to support the union while also improving our communities.

When given the chance to lend a helping hand our members step up. Patrick Boisier of Local 254 is one of those individuals who has shown what it means to be a union carpenter and was rewarded for all of his time spent. Patrick’s name was drawn out of thousands to win the UCAN grand prize of the 2020 F150 XLT Crew Cab Pickup Truck. 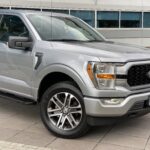 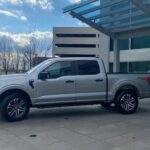 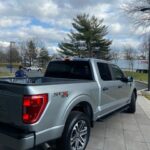 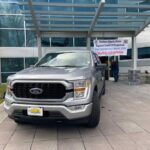 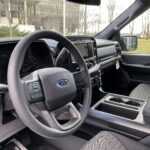 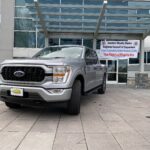 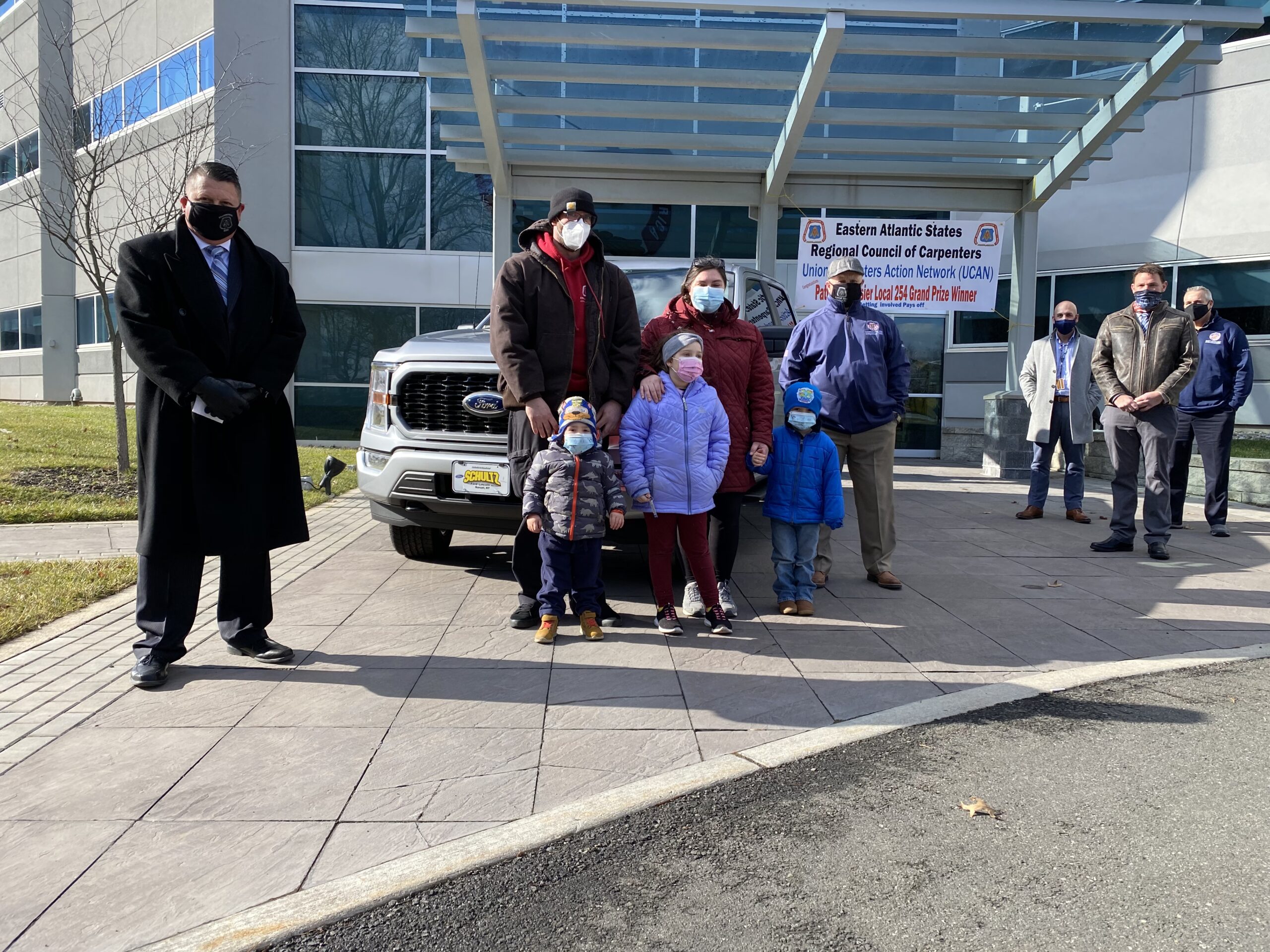 “Patrick earned this truck after his years of community service and eagerness to give back,” said Executive Secretary-Treasurer William C. Sproule.

The UCAN Incentive program is in place to thank carpenters who truly appreciate giving back to their union.

“You’re helping your community, you’re helping your local and the UBC. Why wouldn’t you want to do as much as you could to help out?”  said Boisier, “I never imagined I could win anything like this for supporting my local.”

Throughout the Eastern Atlantic States Regional Council of Carpenters, ten other members won prizes from the end of year lottery drawing announced at the January Delegates Meeting. They are:

To be entered for the prizes in 2021 you must complete (2) UCAN activities. For more information on UCAN prizes and how you can build a stronger union, click HERE. 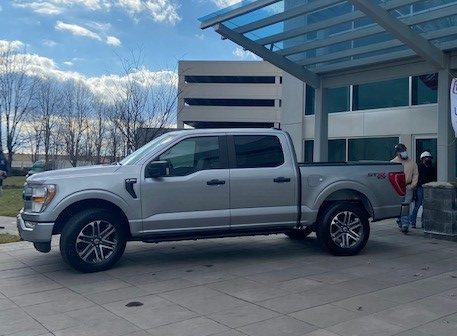