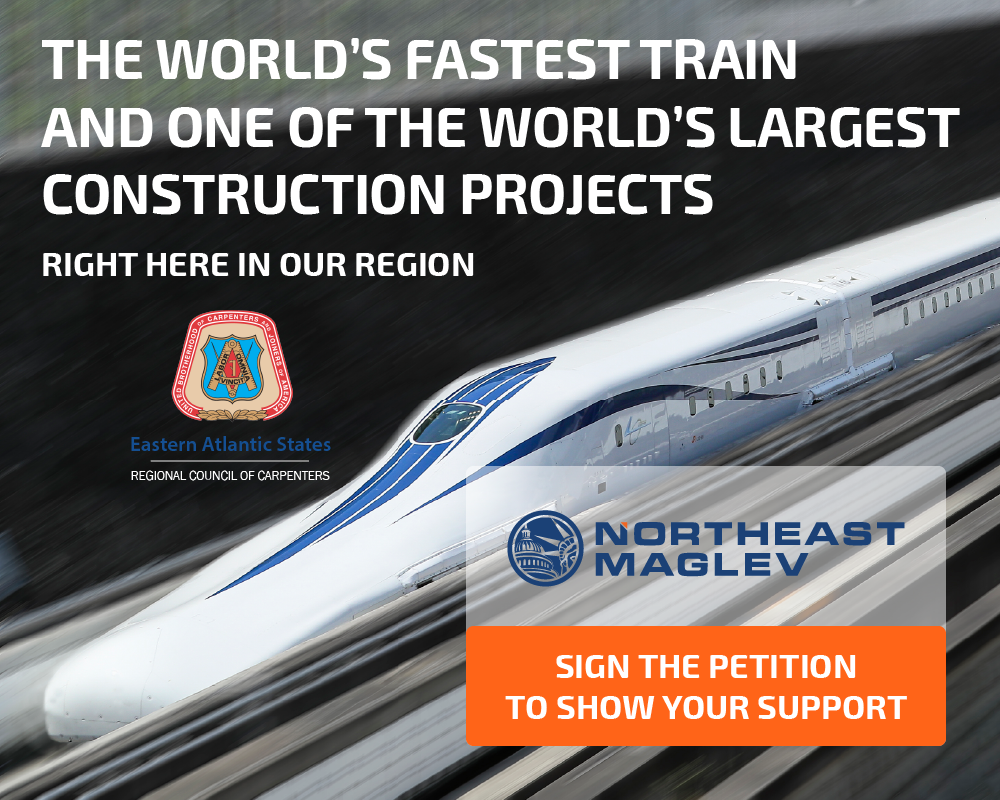 This week in the City of Baltimore, local residents and elected officials came together to promote the Northeast MAGLEV Superconducting High-Speed Rail project with a “Rally For Good Paying Jobs”. Excitement is building for the project that will help connect The District of Columbia to New York City with a one-hour commute time. The travel time from DC to Baltimore will be 15 minutes. 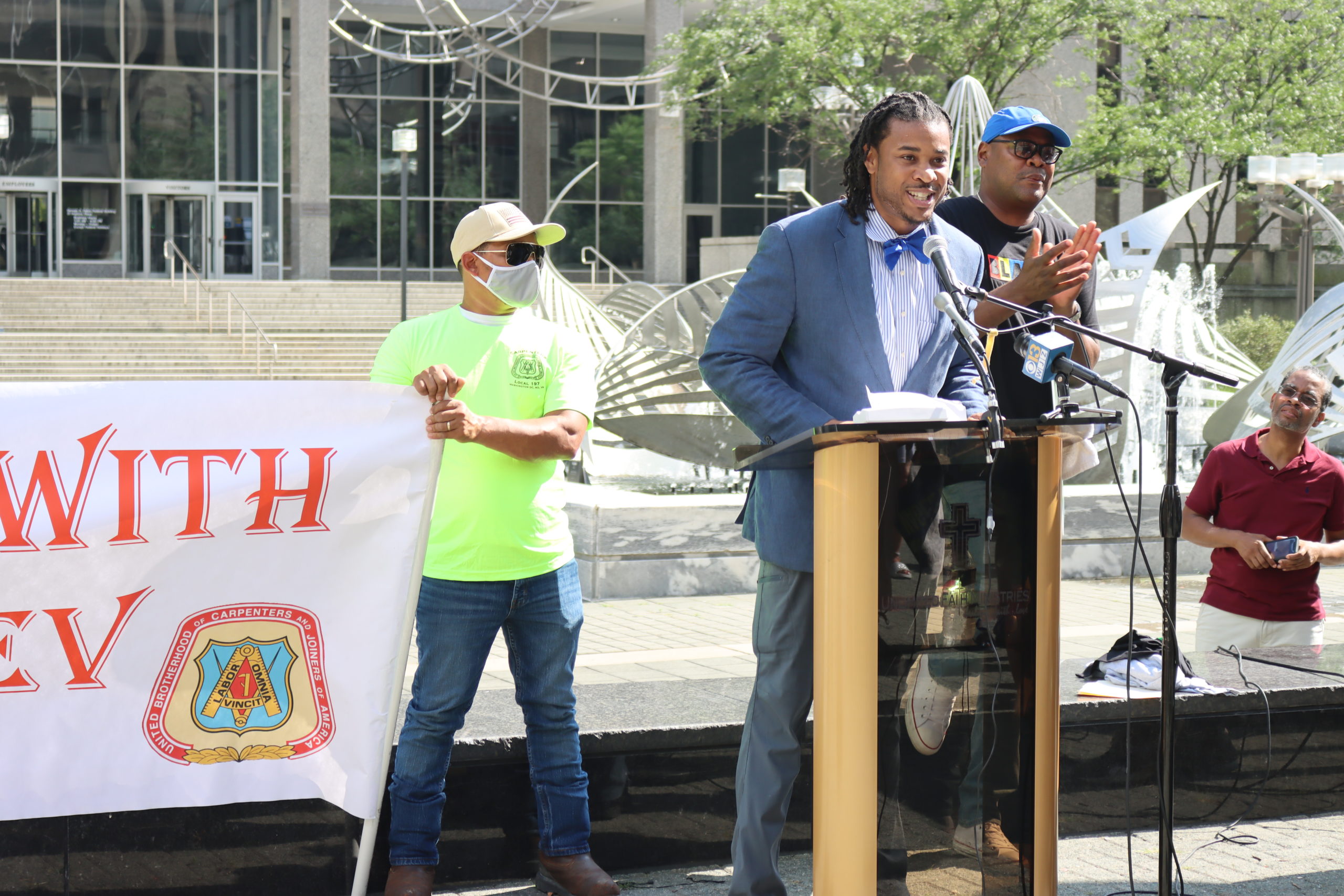 MAGLEV has announced how their plan includes partnerships with local leaders and unions to ensure the economic boost to the local economies helps bring thousands of jobs to residents in the cities of Baltimore and The District of Columbia.  Their plan looks to diversity, equity, and inclusion in their hiring practices.

“This is going to be major. More than 9,000 jobs and 1,500 (people) could stay in this community,” stated former State Senator Larry Young.

Those who are invested in the City and its community are taking a stand with events like the “Rally to Support Good Paying Jobs” to help policymakers understand the importance of investment in the community. Many industries and cities are struggling to bounce back from the tumultuous pandemic and its investment in infrastructure will help families get back to normalcy. 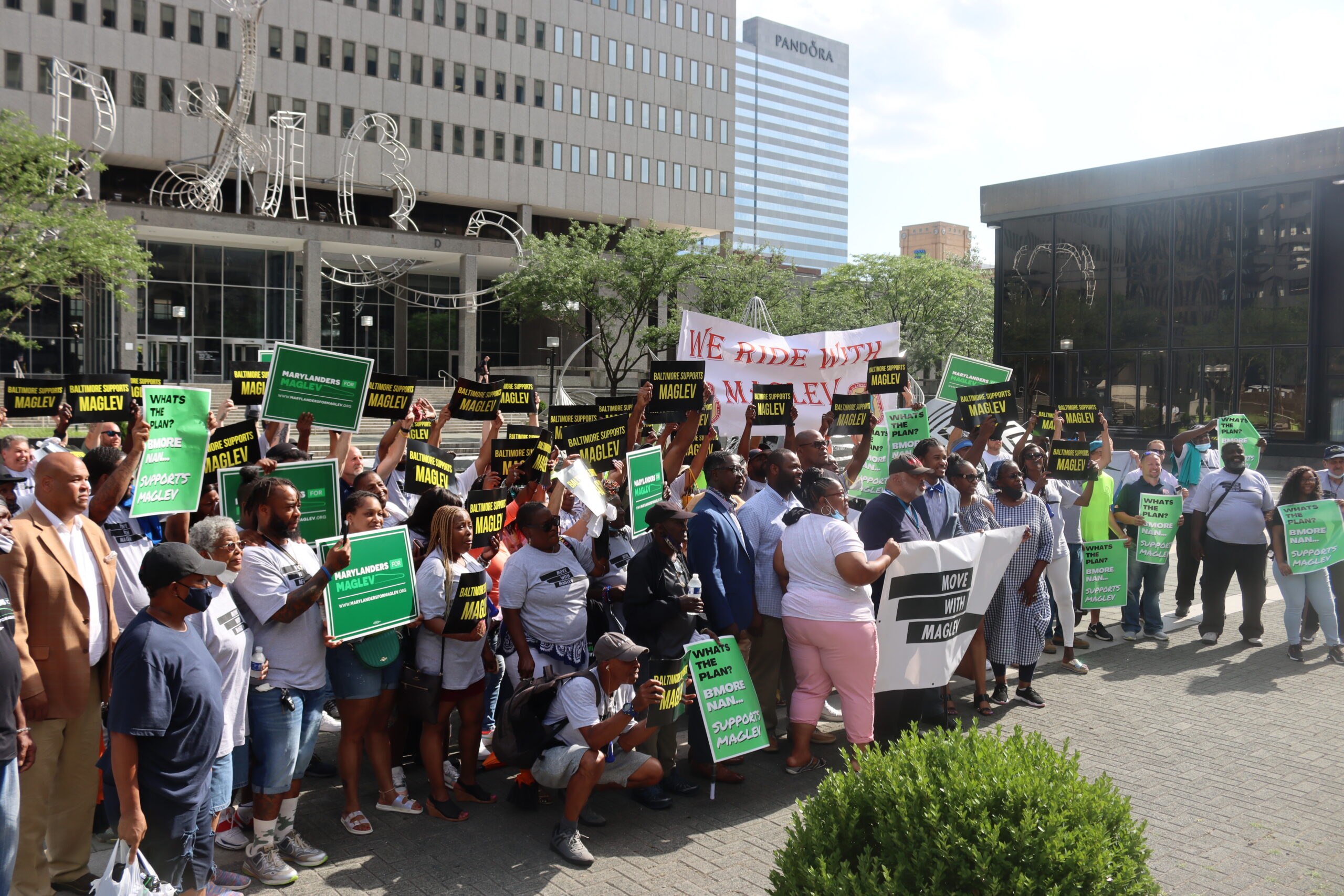 Jermaine Jones, the Baltimore Director for the Baltimore-DC Metro Building and Construction Trades Council explains, “I think of the people who live in Baltimore and need jobs. I think about the mother who lost her job during COVID, the father who just came home, and that young man who just graduated and is looking for a job. (These members of the community) can’t afford (to lose this project).”

Community support like the one in Baltimore this week is crucial to ensure this investment in the community takes place. Take Action Today! Tell Mayor Scott to Support the MAGLEV Project. With more and more community involvement we can all make the MAGLEV project a reality. 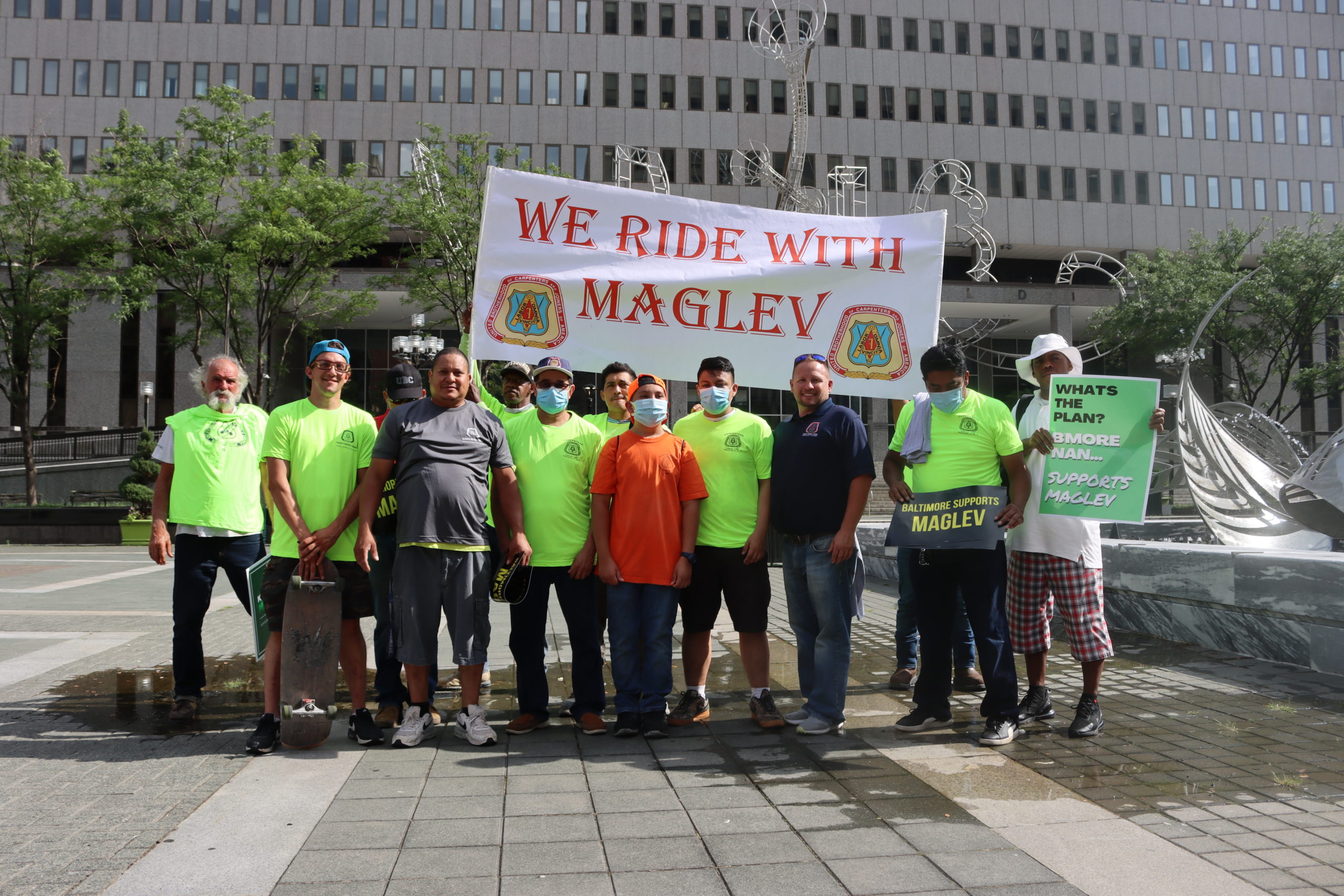